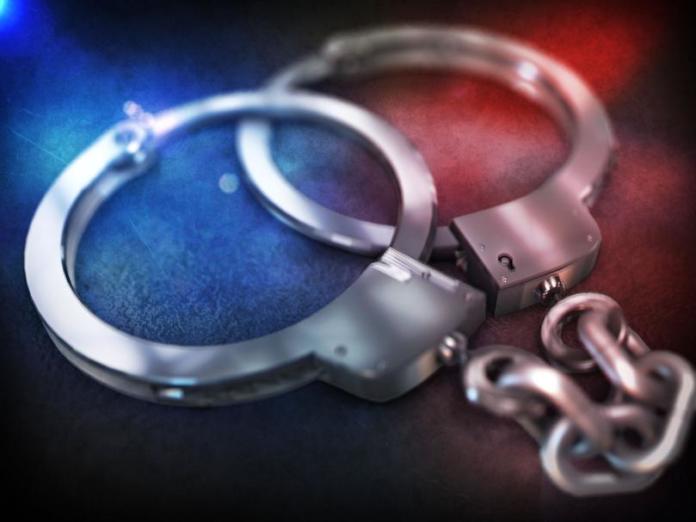 A case of abuse has been opened at the Mphephu Police Station in Limpopo and two women have been arrested.

This, after a video of a toddler consuming alcohol and dagga circulated on social media.

According to a statement by Transport and Community Safety media liason officer, Mike Maringa, preliminary investigations revealed that the 21-year-old mother and her 19-year-old friend were responsible for the act.

Police Spokesperson, Brig Motlafela Majopelo confirmed the arrests and said the child has been handed over to the grandmother for care giving.

“A gender-based violence activist in the area and social workers from the Department of Social Development opened cases of abuse against the pair upon seeing the video clips,” Maringa said.

“It is disappointing to see women, who are classified as a vulnerable group, be the one who subject a two-year-old to such a disgraceful and shameful act. The same parent who is supposed to protect the child, feeds them substances at a young age. What type of parent does that to her own baby? We commend the community members for raising alarm,” Lerule- Ramakhanya said.

Maringa added that the department is currently engaging in gender-based violence dialogues, urging people to break the silence against any form of abuse in their communities.

“The dialogues are aimed at addressing social ills that are ravaging communities,” he said.

The suspects will appear before the Dzanani Magistrate’s Court on Monday, 20 July on charges of child abuse.