In 2016, DA leader Mmusi Maimane accused President Jacob Zuma of not having the same vision for transformation that former President Nelson Mandela had and said this lack of vision was the reason why South Africa is leaderless in the right against a non-racial society.

Speaking with Zuma following the ANC’s 2016 January 8 Statement in Rustenburg, television news anchor Peter Ndoro took the opportunity to ask Zuma what his thoughts were on Maimane’s statements.

No one was quite prepared for the smart and what some would smug responses Zuma gave, which went on to make memes and news. Zuma simply said “Please, come on,” leaving both Ndoro as well as those in the audience roaring with laughter and an applause at the answer.

“It has been the DA members who have been racist. Why must they blame me… He has been called a monkey and can’t deal with it and so now, why is he blaming President Zuma,” Zuma said in his response to Ndoro.

The response was followed by yet another “Please, Come On”, sending audience members among which former Deputy Minister of Higher Education Mduduzi Manana and current Finance Minister, Melusi Gigaba into another laughing frenzy.

Ndoro himself also looked conflicted as to whether he should laugh on camera or maintain professionalism as he went on with the rest of the interview.

Statements Zuma was referring to when he said Maimane was called a monkey related to Penny Sparrow, who was a DA member but soon got into trouble over statements she made on Facebook saying that black people are monkeys.

Zuma went on to say Maimane should get his own house in order before he goes blaming the ANC for lack of transformation in the country. “The DA had to expel members because they are racist. He (Maimane) is leading a party with racist members so why must he blame the ANC? There have been no ANC members who have been racist,” Zuma said.

He entertained the audience one more time with his now new catchphrase “Come on, please”, looking away half-amused and half-pleased with himself.

The comments made by Zuma were funnier because of the fact that he had what looked like sunglasses on and sat in a position with both his arms stretched out on the armrest of the couch he sat on, which made him look undeterred and cool in his responses.

The picture went on to be photoshopped and created into a meme that was used very widely on social media, particularly on posts that were socially irrelevant, petty or where the term “Please, come on” would have been fitting.

You can watch the video below: 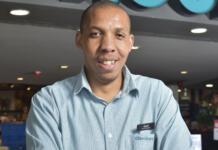 From bursary holder to manager 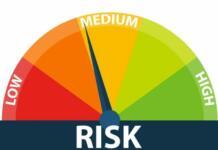 Petrol price: How to keep your vehicle safe from fuel thieves 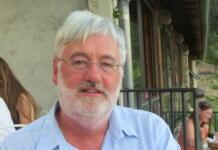