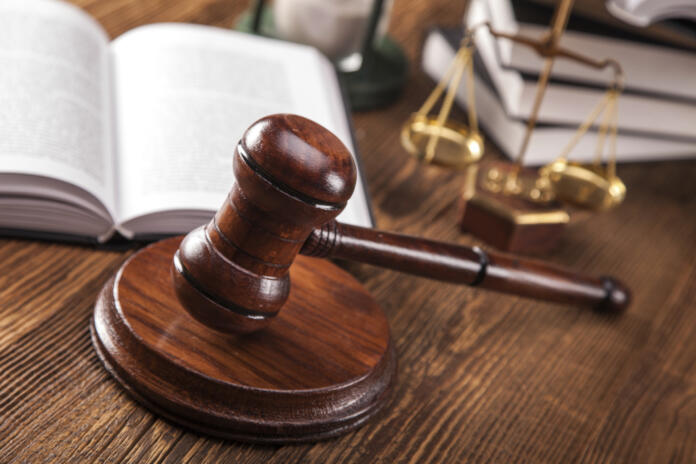 Three suspects have been arrested for alleged drug dealing following a crime intelligence driven operation in several areas around Bloemfontein.

Free State police spokesperson, Thabo Cuvane, said the operation took place yesterday evening. Police conducted a search at one of the houses in Ipopeng Township and discovered three quarters and two halves of mandrax tablets in a plastic bag hidden in the bedroom. A 48-year-old male and the owner of the house were arrested for possession of illicit drugs.

According to Cuvane the continuation of the operation led to another arrest in Rocklands. A 33-year-old male suspect was arrested in Crawford, Rocklands after four full tablets, four quarters and two halves were found in his shack.

The suspects will appear in Bloemfontein Magistrate’s Court tomorrow after two separate cases of possession of drugs were opened.