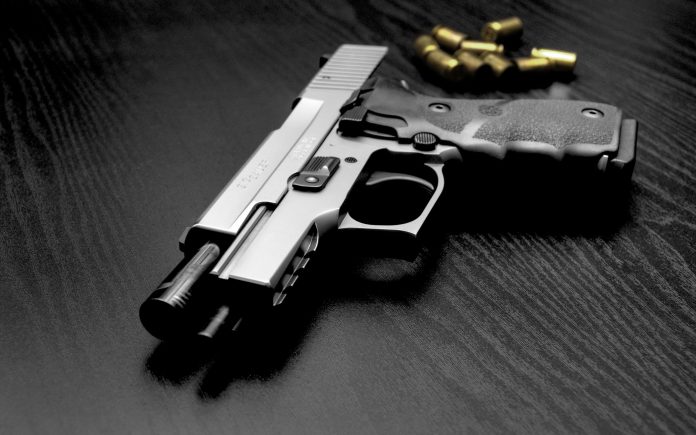 Welkom police have found three unidentified bodies of African men with shot wounds in their heads.

The bodies were found lying and facing the ground, with their hands tied up at their backs with socks. They had shot wounds in their heads and were found shoeless.

Preliminary investigation reveals that its one South African and two Zimbabwean nationals. The motive of these senseless killings is unknown and triple murder case is being investigated.

Residents are request to assist in tracing these murder suspects. Should anyone have information, contact Detective Warrant-Officer Elliot Khutsoane of the Welkom Detective Services at 083-940-1743.