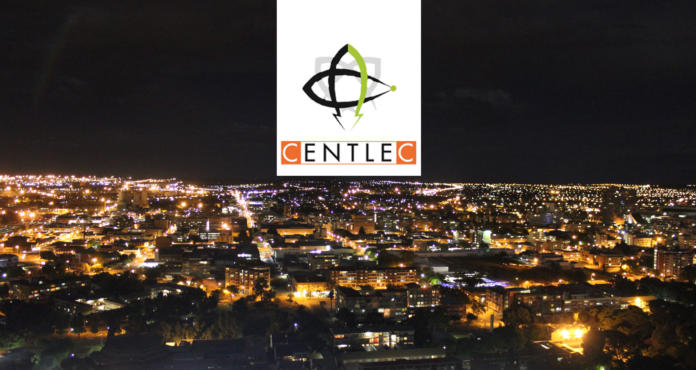 A concerned resident says three men pretending to be Centlec officials are operating in President Paul Kruger Avenue in Bloemfontein.

Three males in Bfn allegedly pretending to be Centlec officials

They are allegedly walking from house to house, asking to inspect the meter box in the house. This is according to the concerned resident who says they do have identity cards. He says this is not the way Centlec operates as they will be driving vehicles. He urges people not to let them in.

Spokesperson of Centlec, Lele Mamatu, says he has received the claims and they will investigate and issue an official statement soon. Meanwhile police spokesperson, Thandi Mbambo, says no case has been reported yet.