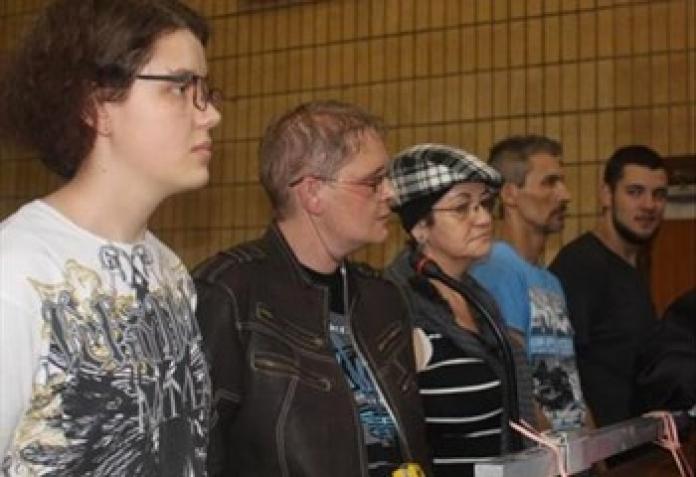 The three Krugersdorp serial killers who formed part of a Satanic cult dubbed “Electus Per Deus” (Chosen by God) and carried out a spate of murders in Krugersdorp, were sentenced to life in prison in the High Court in Johannesburg on Monday.

The trio was found guilty on 32 counts between them, including 11 of murder. The other counts include fraud, racketeering and robbery, which they committed between 2012 and 2016.

The judge described the case as the worst case he has presided over in his 18 years as a judge.

He said he found it shocking that the group even classified themselves as Christians.

Marcel, who is only 21-years-old, is believed to have been 14 when she and her accomplices went on their deadly spree.

During the sentencing proceedings, the court heard Marcel had the mindset of a 10-year-old child, that she had been brainwashed by her aunt Cecilia and also that she had a minor role in the gruesome crimes committed by the group.

Marcel’s mother, Marinda, as well as her brother, Le Roux, were also part of the cult.

Marinda is currently serving 11 life terms and 115 years while Le Roux entered into a plea bargain arrangement with the State.

He was sentenced to 35 years in jail for seven murders, 10 years of which was suspended on condition that he testify at the trial.

Another member of the group, John Barnard, who also testified during the trial, is currently serving 20 years.