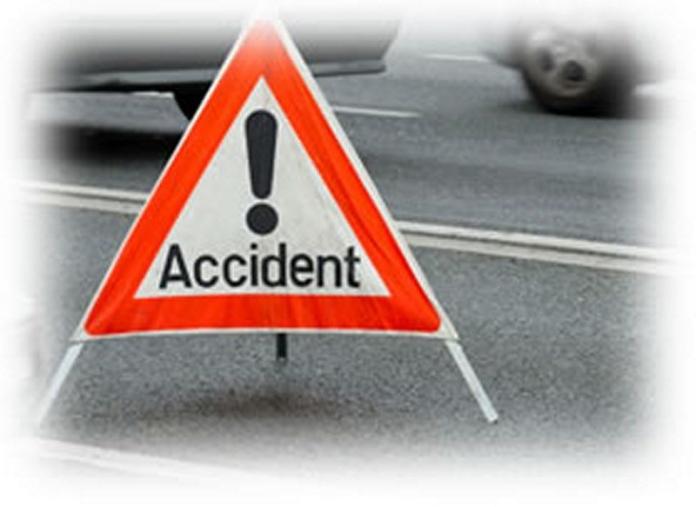 Three young men died in an accident on Monday morning after the car they were travelling in overturned in the Free State.

OFM News reports that the provincial Emergency Medical Services (EMS) spokesperson, Sipho Towa, says four young men were in a light delivery vehicle when it overturned on the R727 between Kroonstad and Bothaville near Kgotsong.

He says the incident took place this morning at around 03h00 and three men were declared dead on the scene.  Towa adds one of them, who was the driver, survived the accident but was left with moderate injuries. He was then transported to the Nala District Hospital for further care.

OFM News earlier on Monday reported that a three-year-old girl was killed after she and her father were knocked down by a bakkie on the N8 towards Petrusburg, 50 kilometres outside of Bloemfontein.

The medical rescue services ER24 said it found the two lying on the side of the highway on Sunday evening. The child’s father was transported to a local private hospital shortly after he received advanced life support intervention by paramedics.