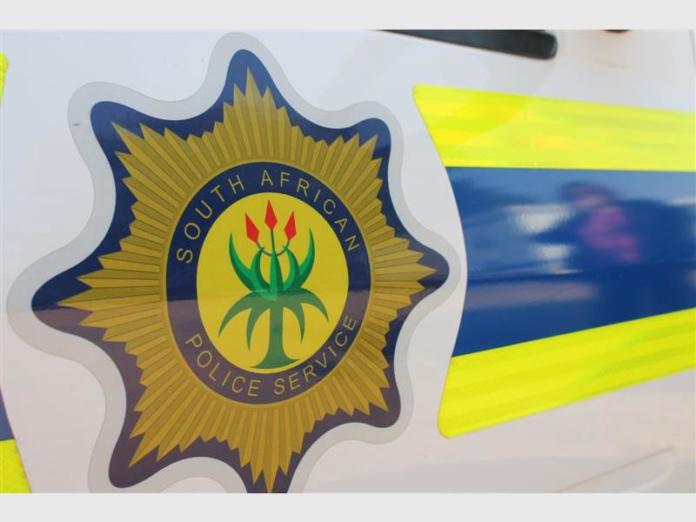 Free State police have launched a manhunt after three bodies have been found near Fouriesburg.

OFM News reports that provincial police spokesperson, Brigadier Motantsi Makhele, says the bodies of three unknown men were discovered on Thursday near Joel farm in Fouriesburg by an employee who alerted his employer and the police.

Makhele adds that according to information received, the victims were seen on Thursday morning with three police officers – allegedly from Lesotho – who were apparently following up on information about stock theft that occurred in Lesotho.

All three victims are estimated to be between the ages of 24 and 40, and are Lesotho citizens.

“Upon arrival at the farm, situated near the Caledoonspoort port of entry, police found two bodies at the farm and the third in the river. Knobkieries suspected to have been used to kill the victims, were seized from the scene” Makhele says.

He adds the motive for the killing is unknown and no arrests have been made yet.

Makhele appeals to anyone who might have information on what could have transpired to contact the police.