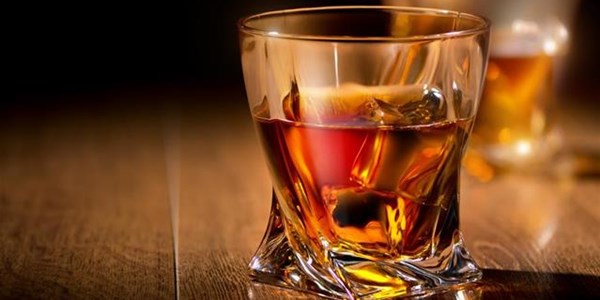 The Free State Health Department confirms a third Bloemfontein woman in her twenties has died after consuming a home-brewed alcohol concoction which has already claimed the lives of two of her female friends.

Mvambi has declined to comment on media reports that the home-brew contained paraffin, amongst other dangerous substances, saying at this stage, medical practitioners are still in the process of ascertaining what the exact ingredients of the deadly alcohol concoction were. Mvambi further explained that the group had been drinking from the mixture since Thursday 31 December 2020 up until the Saturday 2 January 2021 when they began falling ill.

The identity of the deceased is yet to be revealed. Dieketseng Ratsiu and Grace Manyane have already been named by the police as the two young women who have already died from the fatal mix.

Bloemfontein residents are still reeling from the incident, with Pastor Morris Sekgutleng – the man who assisted the group to get to hospital – saying this is a terrible tragedy that has rocked the Turflaagte community. Sekgutleng says their focus is now placed on assisting the bereaved families to bury “their children”. It’s understood that one of the deceased has a young child.

Meanwhile, the South African Breweries (SAB) is challenging the constitutionality of the latest ban on alcohol by the government. SAB calls the legal challenge a last resort for them. They will submit a very similar argument to the one that reversed the cigarette ban, which was presented by British American Tobacco. Both groups feel that the respective bans are ‘in violation of our human rights’.

Last week, President Cyril Ramaphosa placed a dent in South Africans’ plans to usher in the New Year, announcing the country would return to Level 3 lockdown until mid-January 2021. This effectively reintroduced the alcohol ban.

The address came after deliberations with the National Coronavirus Command Council (NCCC) and the President’s Coordinating Council (PCC) after the National Health Department raised concerns about COVID-19 cases that appeared to be spiralling out of control.

While some have welcomed the restrictions, others like SAB have continued to plead with Ramaphosa to think of workers in the alcohol industry – and how a total ban would impact them and their families.

It is not yet known whether or not the ban will continue beyond 15 January 2021. Meanwhile, the country recorded over 20 000 positive cases in the last 24 hours – a record high for the country.