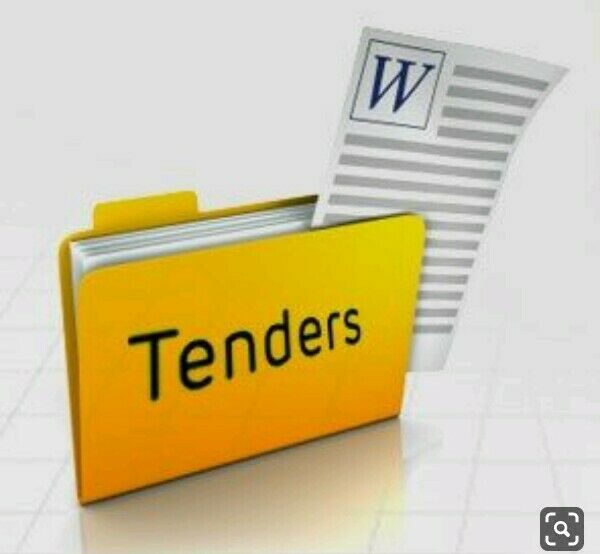 Irregular awarding of tenders in the Free State is a great concern. This is according to the Auditor-General (AG).

The Head of the AG in the Free State, Luthando Mbandazayo, says 100% of municipalities they audited for the 2018/19 financial year failed to comply with Supply Chain Management legislation.

OFM News reports that Mbandazayo says in addition to “uncompetitive and unfair procurement processes at municipalities” an amount of R16.2 million was recorded on those awarded to state officials. Presenting their latest report on Tuesday, Mbandazayo said their findings indicate that in the awarding of tenders by municipalities three written quotations are not invited, competitive bidding is not invited, declaration of interest is often not submitted by suppliers, and the performance of contractors is not monitored on a monthly basis.

Mbandazayo’s statement on non-compliance with Supply Chain legislation comes just weeks after the province made news over tenders awarded by the provincial government to former Premier Ace Magashule’s sons.

OFM News reported on contracts with a combined value of R2.7 million that were awarded to Motheko Projects and Marvel Deeds, owned by Tshepiso Magashule and his younger brother Thato Magashule.

It’s alleged Magashule’s sons benefited from the tender awarded by Provincial Treasury to provide Personal Protective Equipment (PPE) amidst the coronavirus pandemic as a result of their father’s close relationship with the MEC for Finance.

Whilst the Free State Treasury Department has since defended the awarding of tenders to Magashule’s sons, stating that the companies tendered just like any other company in the province and met the criteria, the news has been received with mixed reactions by social media users and opposition parties calling for investigations.

Meanwhile, Mbandazayo says non-compliance at local government has left municipalities vulnerable to fraud with value for money not guaranteed.