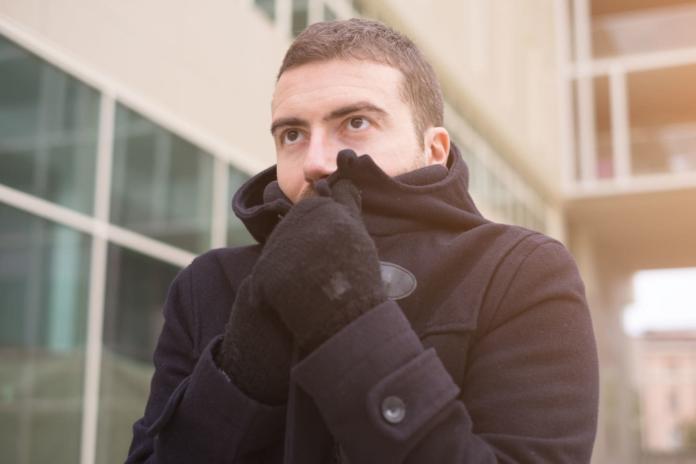 As another cold front hits parts of the coast, Central South Africa may see a slight dip in temperatures. However, according to the South Africa Weather Service (Saws) temperatures are likely to pick up for the rest of the week as the cold front subsides.

“Air that has pushed from the ocean to the interior parts of the country may lower temperatures slightly in Bloemfontein. However, the wave of freezing weather has not affected the area this weekend compared to parts of the Western and Eastern Cape,” explained Luthando Masimini of Saws.

This morning Bloemfontein saw temperatures go as low as -3 °C with an expected maximum of 14 °C for later today.

“We have seen a series of cold fronts since it is winter, but there are no well-defined ones expected for the rest of the week. People in Bloemfontein can expect a gradual temperature recovery behind the current cold front. Temperatures may pick up by two or more degrees tomorrow and thereafter,” said Masimini.