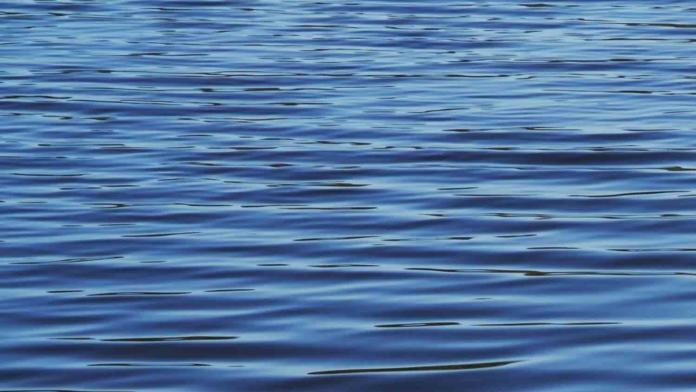 The naked body of a teenage boy, aged between 14 and 16, was found floating at the Welbedacht Dam in Free State on Tuesday 28 January, 24/7 News Africa reported.

Free State police spokesperson Detective Sergeant Samuel Ntuli said the police were notified by workers at the nearby water service company after they found the body.

“The body was found with no clothes on by the workers at the Welbedacht Dam on Tuesday afternoon and they immediately alerted the police. Upon arrival, it was discovered that the body had been in the water for a few weeks,” said Ntuli.

Ntuli said the Wepener police were currently in search of the teenager’s family.

He confirmed the police had received reports of a teenager that drowned from Lesotho two weeks ago.

“The Wepener police aren’t directly sure if the body of the boy is linked to the family in Lesotho,” he said.

Ntuli said there was a possibility the body may have been carried by the water all the way to South Africa after he might have drowned in Lesotho.

“We have communicated with the police officials in Lesotho and we are currently waiting for the family to come identify the body,” said Ntuli.

The body has been taken to a government mortuary and police have opened an inquest pending postmortem results.

Ntuli added that more details about the identity of the deceased and the cause of his death would be communicated later.