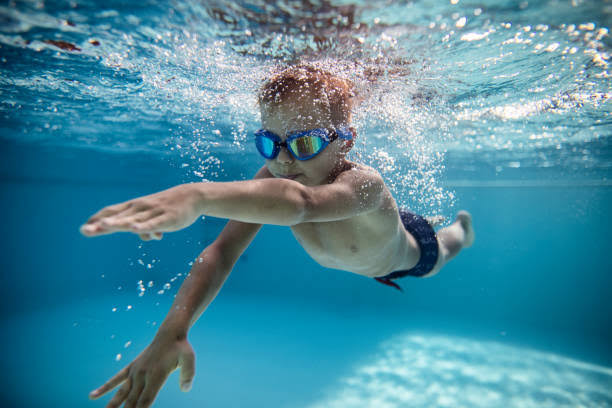 The National Sea Rescue Institute (NSRI), the organisation that saves lives on South African waters, both coastal and inland, has called on the Basic Education Department to include water safety, swimming and first aid lessons as part of the school curriculum.

“Our goal is to prevent drowning through rescue operations, education and prevention initiatives,”says the NSRI in a statement.

The organisation says that on the first United Nations World Drowning Prevention Day on 25July 2021, it will be calling on the national Minister of Basic Education and the nineprovincial MECs for Education to take active steps in ensuring that water safety is included in the Life Orientation curriculum. It is also its wishthat swimming and water safety training becomea mandatory part of learners’ physical education to reduce drowning deaths and water related accidents.

“The NSRI is urgently requesting the minister to take steps that will see water safety, swimming and first aid lessons introduced as part of the school curriculum. A step that could save hundreds of children’s lives every year.”

The organisation says a resolution which was passed by the General Assembly on 28 April 2021 establishes drowning as an important international issue, recognised by all 193member states of the UN, including South Africa. The Resolution sets out the actions that every country should take to prevent drowning and calls for a coordinated UN approach to drowning prevention. Importantly it also commits the South African government to take actions to prevent drowning.

“Each year in South Africa there are approximately 1 500 fatal drownings, of which 450 are children. Drowning is a leading cause of child mortality with about a third of the fatal drownings being children under the age of 14. On average, more than one child drowns every day.

“We strongly believe that the vast majority of these deaths could and should have been prevented. Schools play a pivotal role in preventing drowning through water safety and education, yet many schools across South Africa do not teach basic water safety skills,” says the organisation.