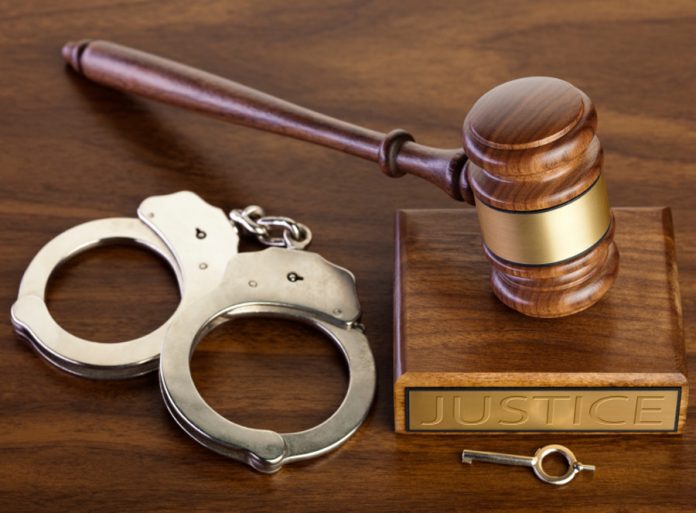 A 36-year-old taxi driver has been handed a life sentence by the Bloemfontein Regional Court after being found guilty of rape, attempted murder and robbery with aggravating circumstances.

During his trial it was discovered that on 27 September 2015 at 4:00, a 26-year-old female victim and her 29-year-old boyfriend were sitting in their car just outside Lourier Park on Jagersfontein Road. They were ambushed by two suspects, one of them holding a firearm. They threatened the victims but the boyfriend started fighting the suspects. The accused that was holding a firearm fired two shots at the male victim before raping the female. They then fled the scene with the victim’s cell phone and cash.

The woman managed to flee to the nearby house, where she asked for assistance. The owner of the house took the victim to a satellite police station of Park Road near Pellissier to open a case. The male victim was then taken to hospital for treatment.

Khauta who was a ‘four-plus-one’ taxi driver and the one who shot the male victim was arrested on 21 July 2016. He was positively identified and linked to the crime through DNA tests.

The case of attempted murder, robbery with aggravating circumstances and rape was investigated by Detective Warant Officer Willem Leboea and Detective Warant Officer Arlene Snyman as well as  Detective Sargent Elizabeth Mophethe, who worked tirelessly as a team to motivate victims and witnesses to attend court. The team also ensured that they conducted a thorough investigation which led to the accused being imprisoned.

Natural beauty products made at home