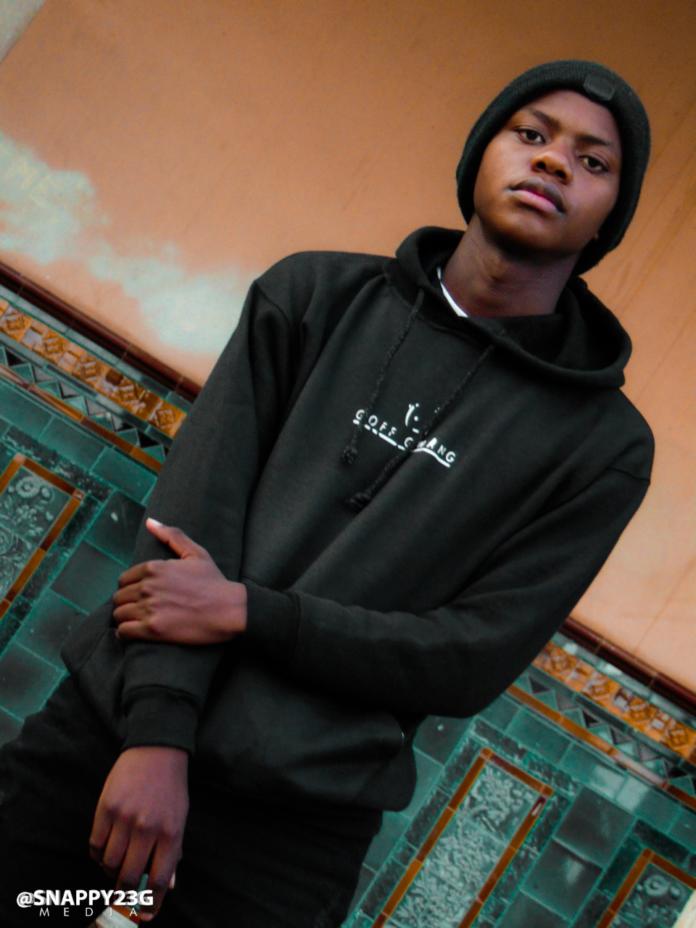 “Fingertip”, the title of the newly released single by Tieho Masoeu, has been an instant hit, making his newly released acoustic music video a must-watch.

The 19-year-old vocalist who is better known as T-guy Trixy, was born in the City of Roses and has spent most of his early adolescent years with his grandmother
in Qwaqwa where he was once a cattle herder.

“I titled it “Fingertip” because it’s a song that comes from my own life experience.

“Fingertip” simply means that I give a piece of myself to people; a true emotion felt at that time, which I decided to put on paper and turn into a song and which has become a hit,” said Masoeu.

The acoustic version of the song, which is now available on YouTube, is from the original song. This, according to Masoeu, is set to be turned into another music video, which will be televised. “Fingertip” is a song that was recorded in January, released in June, and produced by AMP MUSA.

The young artist has set his goal to bring a new unique spin and “different wave” to the local music industry. Masoeu dreams of seeing people unite through his music one day and to also inspire people despite their circumstances.

“Faith is seeing light with your heart when all your eyes are seeing, is darkness. This is one of my favourite quotes and I want to prove to people that following you heart is everything,” said Masoeu. 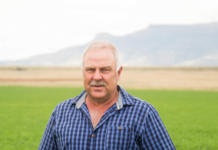 #Covid19 vaccine funding will not be a problem, says Ramaphosa