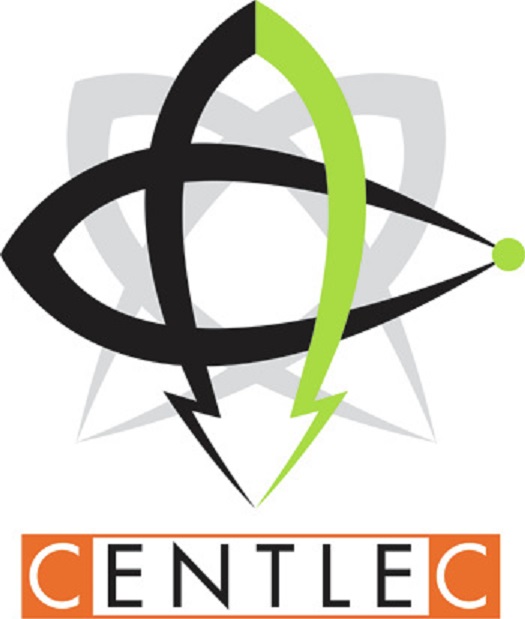 Mangaung Metropolitan Municipality’s power utility Centlec’s long-standing battle against cable theft in Bloemfontein is now taking a back seat to a new and peculiar problem – the theft of street lights.

OFM News reports that Centlec spokesperson, Lele Mamatu, says they are of the view there is a syndicate behind the theft of the street lights.

Mamatu says from what they have observed, the perpetrators cut down the tall street light posts, and then remove the bulbs. Centlec isn’t aware of a market for street lights, but says the incidents have been damaging for the utility from a financial perspective. One incident occurred a few weeks ago on the M10 road, whilst street lights in George Lubbe Street, which forms a part of the Hamilton industrial area, were also vandalised.

“It’s costing us a lot of money, because we have to replace the street lights. We have to get people that will install them again. This is money that was not budgeted for,” says Mamatu sternly.

Centlec is not only working alongside local authorities, but security companies as well in keeping a watchful eye regarding any future theft attempts. Mamatu implores members of the public “whenever they see people working on street lights, especially at night, that they should alert authorities”. He points out that there are some Bloemfontein residents that have even assisted police with some information on the theft thus far.

Protest action flares up in Mangaung