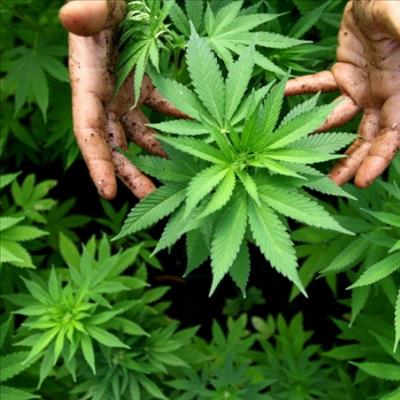 This followed after the Bloemfontein Tactical Response Team – offering support to Crime Intelligence and the Hawks – followed up on intelligence-driven information regarding an alleged drug lab in the Bloemspruit area.

The units working together surprised eight suspects who were busy hanging dagga at a small holding.

Dagga plants and dagga refinery rooms were discovered.  It is estimated that dagga worth more than R2 million was found.

Eight suspects, aged between 22 and 52 years of age, were arrested and charged with dealing in dagga.

The case is being investigated by the DPCI.