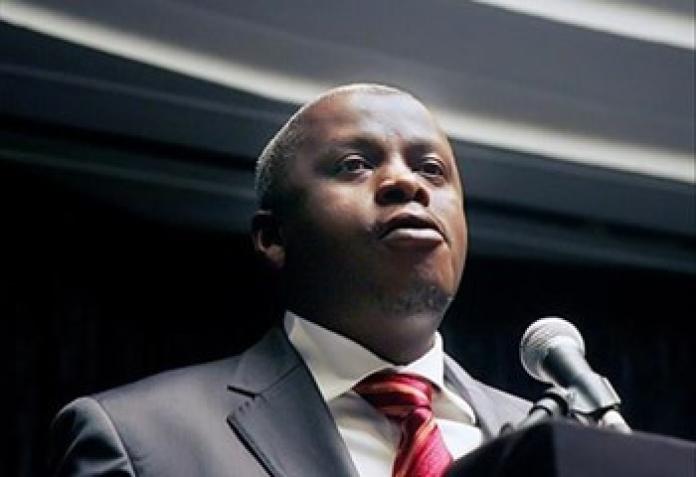 The Mayor of the troubled Mangaung Metro Municipality (MMM), Olly Mlamleli, and Free State Development Corporation (FDC) Chairperson, Hantse Matseke, are amongst at least 30 people served with notices by the Zondo Commission.
Advocate Phillip Mokoena, who is part of the legal team of the judicial commission of inquiry into state capture, pointed out that according to the rule 3.3 notices these 30 individuals are being implicated in Dukwana’s affidavit at the commission into allegations of state capture.

The Director-General of the Free State Provincial Government, Kopung Ralikontsane, is also amongst those implicated in the affidavit by the former Economic Development MEC. Meanwhile, Advocate Mokoena from the Commission read out former FS premier, Ace Magashule’s concern with the earlier testimony by Dukwana who implicated him in the wrongdoing.

The state capture commission is looking into a wide range of issues which includes fraud, corruption and maladministration within the South African government. Mokoena further says the former FS Agriculture and Rural Development MEC, Mosebenzi Zwane, is also amongst the 30 implicated individuals.

Part of Dukwana‘s previous testimony before the commission alleged that Magashule and Jacob Zuma’s son, Duduzane, each received R1 million monthly from the infamous Gupta family.

Dukwana previously told the commission into allegations of state capture how Magashule arranged two meetings between him and the Guptas where Rajesh offered him R2 million for government tenders worth billions of rands.