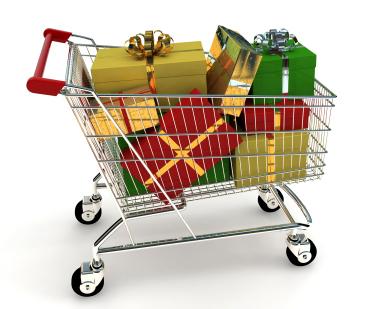 Most of us, the lucky ones at least, will soon be receiving their year-end bonuses or would have reaped the dividends from their savings clubs.  But financial experts are warning against reckless and negligent spending this festive season as the number of consumers with impaired records increased from 170 000 to 9.22 million during the previous quarter. “Once you fall behind in your debt repayments, it can be costly in terms of legal fees to try and get yourself out of debt,” says Credit Ombud, Manie Van Schalkwyk. “It’s important to notify your credit provider or speak to a debt counsellor as soon as you find difficulty making repayments on any of your loans or credit cards,” he says.

The South African Savings Institute (SASI), which aims to inculcate a culture of saving, says it would like to see consumers proactively planning their spending and not incurring unnecessary debt by buying luxuries they cannot afford.
“Those consumers fortunate enough to receive a bonus should ideally be looking at putting some money aside for January’s obligations and reducing debt,” reads a SASI statement.

According to the organisation, while it is good and justifiable to make merry, it wants to remind consumers that the short-lived joy over the season might not be worth the suffering one is likely to go through if one does not put aside something to get one through the coming year, especially at the beginning of the year. The Credit Ombud notes that every year consumers splurge thousands of rands on unwanted gifts, but suggested putting together a strict budget for buying presents and sticking to it.
“Shoppers who do not have a list or plan before they head for the shops often end up spending more or making compulsive purchases leading to what’s commonly known as buyer’s remorse.”

Meanwhile, business advertisements have also started flooding the market in search of that festive season sale.
Tablets are what most people are looking for in their Christmas stockings this year, reckons Esquire Technologies, the Digital Lifestyle focused distributor.  According to Asgar Mahomed, MD of Esquire Technologies, last year the most popular Christmas presents were notebooks, the year before it was the now-defunct netbooks – and this year, he believes, “will be the year of the tablet”.“Father Christmas will be coming down the chimney with lots of tablet PCs this year,” said Mahomed. “We are expecting to see a real spike in our sales in the run up to December’s festive season.”

Follow these SASI tips before spending that hard-earned year-end bonus: