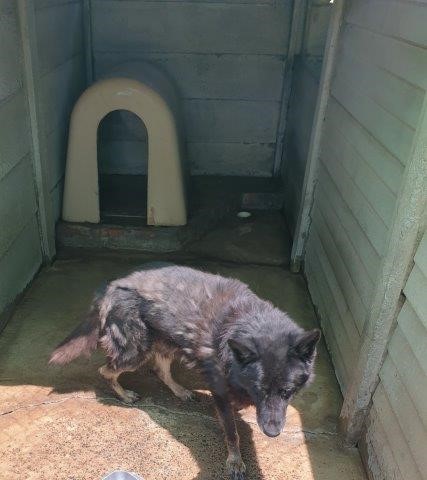 According to an inspector at the Bloemfontein SPCA, Charmaine Engelbrecht, the dogs were suffering from severe musculoskeletal problems, and it was also reported that the dogs should have retired years ago but instead have been staying in kennels for years. 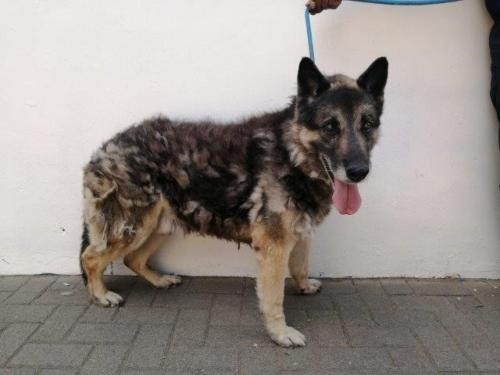 Engelbrecht further explained where the dogs were kept, the grass was extremely long, they could barely see the pathway leading to the kennels. When the SPCA arrived at the kennels, they also detected a nasty faecal odour in the air. “This indicated that nobody has been visiting the kennels in quite a while,” she said.

She added that the front fences were rusted and broken and concealed by the grass and bushes growing against the enclosures, the cement slabs inbetween them were cracked and chewed off. “There were asbestos/plastic kennels, the asbestos kennels were broken, while the plastic ones were chewed up and the kennels were full of spiders, spider webs and patches of hair,” she explained. 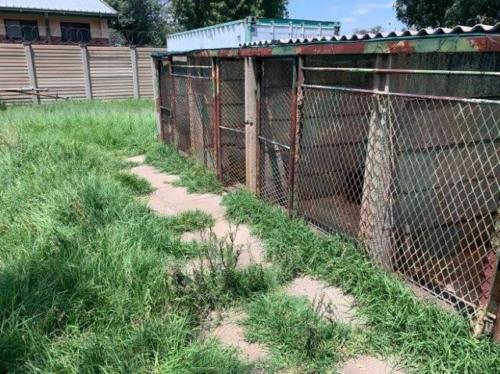 According to her, the dogs were old and weak and had to be humanely euthanized to end their suffering. Numerous visits were done previously and warnings were given to better the condition of the animals, yet no action was taken by the authorities. Bloemfontein Courant has sent detailed questions to the Mangaung Metro Municipality and is yet to receive comment.