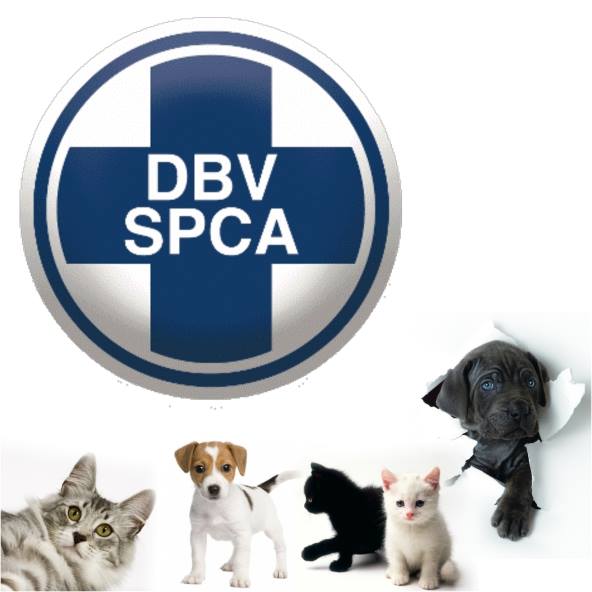 The Society for the Prevention of Cruelty to Animals (SPCA) in Bloemfontein removed 53 animals from horrible conditions in a home in the city, of which 50 were cats living in a small space.

The SPCA team was taken to a tiny one-bedroom house by the owner, and on their arrival they were greeted by a strong ammonia smell, which made it hard for them to breathe.

The SPCA said in a statement the cats were living in shocking conditions. A dead cat was also discovered by the team as they were walking through the house.

“It was unimaginable how they could still breathe in those circumstances. We also found a dead cat on a bed among other cats. It was shocking to see 50 cats living in such a small area. They had to see one of them die and still had to sleep next to the lifeless body,” said Inspector Duán Matthee.

According to Matthee the cats were sick, had snuffles, cancer lumps and respiratory problems. “The owner was adamant that there was nothing wrong.  We found this concerning, and feared that things would get worse by the day. We decided that we had to step in. We worked quickly to get a court order to remove the animals and take them to a veterinarian,” said Matthee.

The team also found a horse on the property which was in an equally bad state, together with dogs and cats on the rest of the property. “Someone had allegedly offered to help the owner in the past with a veterinarian for the horse, but apparently the owner had refused the help,” said Matthee.

The animals were taken to the SPCA to be examined by a veterinarian. The SPCA is in the process of opening a case of animal cruelty against the owners of the animals.