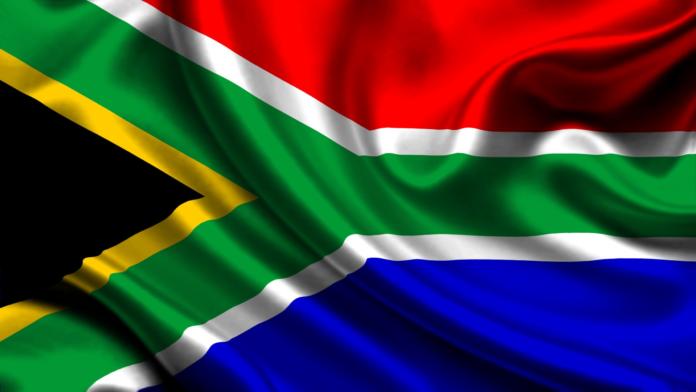 According to a study conducted by Ipsos Pulse of the People™ last year, many South Africans feel that 2020 is likely to bring “more of the same” – drought, economic woes and a low growth rate, political uncertainty and squabbling within and between political parties, load shedding and concerns about unemployment. The study was conducted at the end of last year, interviewing 3,590 randomly selected South African adults face-to-face in their homes and home languages.

According to the findings, almost half (49%) of South Africans, 15 years and older, agree or strongly agree that they view 2020 with optimism. 16% disagree or strongly disagree, but a large proportion – 35% – said they neither agreed nor disagreed – showing a significant level of uncertainty amongst South Africans. 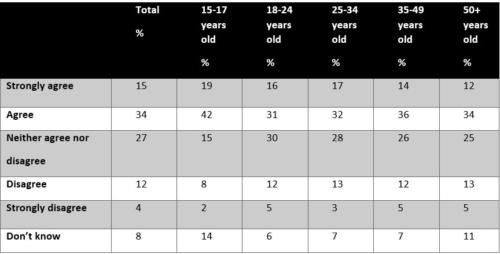 It also found that working status does not influence optimism:
It is very interesting to look at the findings for those South Africans who work (full-time or part-time) versus the opinions of those who do not work (unemployed, retired, students or stay at home). Against the background of South Africa’s increasing unemployment figures, one would assume that those who have a job should look at the future with more optimism than those who are not employed. However, this is not the case and those who work and those who do not work have largely similar feelings about 2020.

The study also found that the political party an individual would choose to vote for (if eligible to vote) has an influence on feelings of optimism about the year ahead. Although the differences are not vast, ANC supporters are the most optimistic at 55%, followed by EFF supporters at 51%, IFP supporters at 50% and DA supporters at 45%. (Taking those who “agree” and “strongly agree” together.)