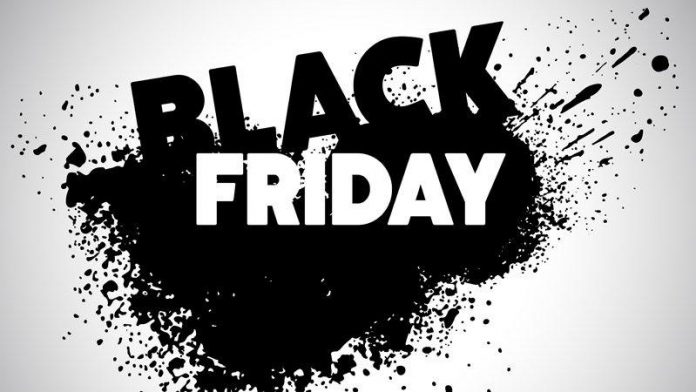 South Africans have bought into the Black Friday tradition more and more over the past few years. According to the National Retail Federation, Americans have spent more than $50 billion each year since 2011 over this weekend.

Black Friday has been a custom in the United States of America (USA) since the 1930s and is on the day after Thanksgiving.

It’s officially regarded as the beginning of the Christmas shopping season, with stores opening outside of normal working hours and also offering extraordinary deals on their products throughout the weekend.

Fast track to 2016, and it has spread to all parts of the world, including South Africa, despite the fact that Thanksgiving isn’t a recognised holiday or tradition in the country.

Bloemfontein’s Mimosa Mall General Manager, Neelofar Issa, says at least 17 of their tenants will definitely be offering some special deals over the weekend. Issa says there’s huge interest from both retailers and customers.

“We’re obviously anticipating a higher count. We’re probably looking at close to about 30 000 feet during the course of Friday. A lot of the tenants are running their specials for the entire weekend, so we expect more over the weekend” she says.

According to blackfridaydeathcount.com, a total of 7 deaths and 98 injuries have been recorded in relation to Black Friday in the USA since 2006.

Issa says their mall security will be on high alert as they always have a full security detail.

There’ve been cases overseas where stores open at 4:00AM in order to stay ahead of the competition, some even at 9PM or 10PM the night before Black Friday.

Bloemfontein Courant spoke to a few locals to ask them if they know what Black Friday is and if they’re looking forward to it.

Runé du Plooy says she’s excited and she will take advantage of the good specials on offer.

Chrital Alben shares Du Plooy’s sentiments and says she has a bit of an idea what it’s all about.

“I’m actually quite excited that South Africa has it now because now we get to go insane with our Christmas gifts,” she explained.

A few tips follow on how to stay ahead of the pack this Black Friday weekend.

All the best and remember to shop within your limits… Now, hands on your credit cards… get set, and shop!