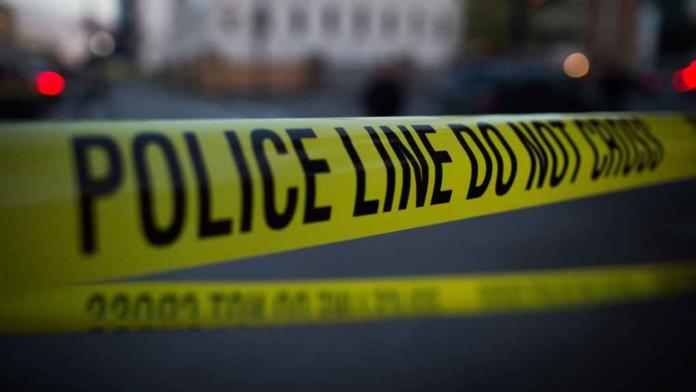 The Minister of Police, Bheki Cele, says some crimes might have increased because of the relaxation of lockdown regulations.

OFM News reports, he says towards the end of April, when the country was on level 5, the numbers of people charged with contravention of lockdown regulations has more than doubled.

Cele says there has been an increase in the smuggling of tobacco and alcohol between the borders of South Africa and the neighbouring countries.

He adds that a total of 611 police officers have tested positive for COVID-19.

Cele says 101 police officers have recovered and six has died due to the virus. He further adds that over 3 000 members have been quarantined in which the majority have returned to work after being declared negative.

Furthermore, Cele announced that the firearm amnesty period is ending 31 May. He says there has been a sharp decline in voluntary handovers of firearms during the lockdown.