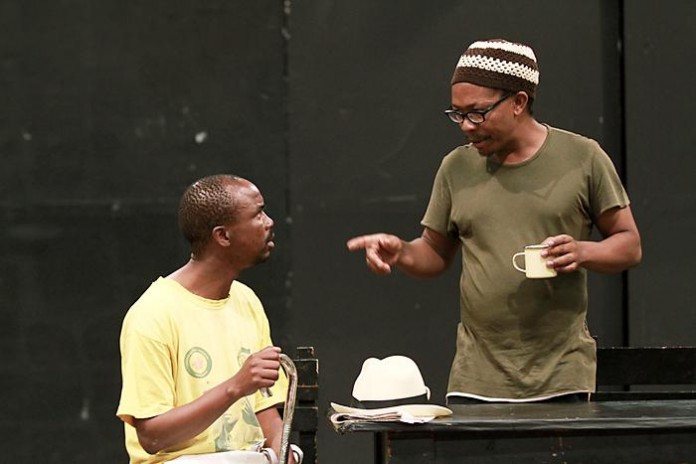 Written by Athol Fugard, John Kani and Winston Ntshona, the apartheid era play Sizwe Banzi is dead, premiered in 1972 in Cape Town and went on to London to win Tony awards for both actors as well as best play. The play, which is currently showing in Bloemfontein, tells Sizwe Banzi’s story and his plight to legitimise his right to work. The play focuses on themes associated with identity, truth, humanity and survival.

This memorable, moving and deeply human production with strong elements of humour is engaging in its simplicity, but also one of the greatest challenges for any actor. Courant spoke to director Monageng Motshabi.  “The simple honest fact is that nothing much has changed in relation to how people are treated by officials in the modern ID system if they are not carrying the right paper work,” says Motshabi. He feels that the play is universal in its appeal to audiences of any age. “We are so concerned with technicalities and bureaucracy that our own humanity is hampered. In a way, Sizwe Banzi’s challenge is everybody’s challenge – the desire to survive.”

The play starts with a 45 minutes monologue, which is only one of the many challenges that it presents to actors, according to Motshabi. “The text is challenging in itself, and it was written for John Kani, so those are very big shoes to fill!” But the real challenge, says Motshabi, lies in the amount of little things that sit behind the text that need to be uncovered.  “You cannot just say the words, it’s not about cramming,” says Motshabi, “It’s about getting and understanding all the tiny moments behind the text, the things that tie each word to the next word, and the nuances behind it all.”

Motshabi has directed the play three times before, each time with a different set of actors. He also made the choice to use three actors instead of two (Kani used to play two roles) for the Bloemfontein production, to make it less daunting for the actor in the role of Sizwe.  What can the audience expect to take away from the play? “At the core of humanity,” says Motshabi, “there is sufficient strength so survive any kind of obstacle.” He believes that Sizwe’s struggle presents this hope and it doesn’t matter how dark it gets, there is always something that can be done, however radical.

You can see Sizwe Banzi is dead at the André Hugeunet Theatre until this Saturday. Tickets are available at Pacofs. 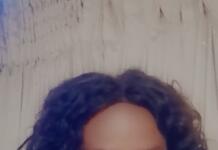 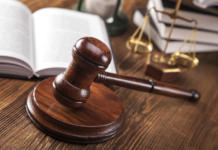 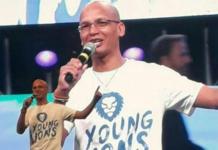