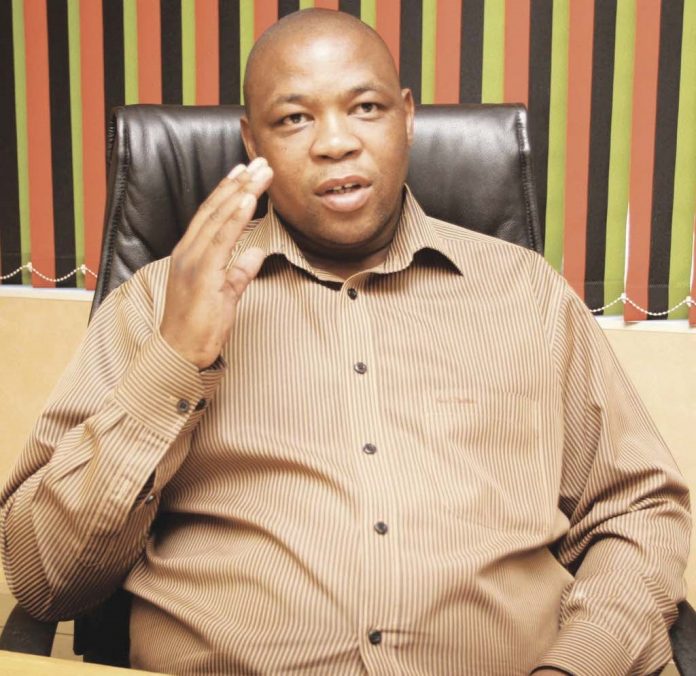 Speaker at the Mangaung Metropolitan Municipality, Mxolisi Siyonzana, said that he sees no wrong with giving the family of the late Tshepo Motsumi, who was an ANC ward councillor at the metro, R100 000 towards his burial. Siyonzaza also said, however, that other metropolitan municipalities in the country have a budget for R300 000 towards costs for the funeral of its councillors. Mangaung’s budgeting of this sum towards the burial of one of its own, is no less different to these other municipalities.
“In Mangaung, we took a council resolution to set aside R100 000 towards the burial of our councillors. Remember, a councillor is the asset of the municipality. If a councillor dies, there will be a lot more costs to be incurred because of the fact that that person is a councillor and holds high office,” Siyonzana said.
Explaining why the amount was allocated after the councillor’s burial, Siyonzana said that the metro met with the family, who communicated their needs to them. The family was not able to cover all the costs of the funeral.
We told them to borrow some of the money and we would replace it if a resolution to pay out the money had been made in council,” Siyonzana said.

He also explained that the week when Motsumi passed away, they tried to call a council meeting to discuss the matter, however, opposition parties were not available, hence the family only received the money after the funeral, as by the time the funeral came and went, council had not yet sat to deliberate the matter.
Meanwhile, the Democratic Alliance’s Werner Horn said it does not matter that the matter was decided on in council. The fact that it was decided in council does not legitimise the item. He added that the allocation of the money for the councillor’s burial goes against the Municipal Finance Management Act and also the stipulations as set out by the Treasury.
“The official stance of Treasury is that it will not sign off on matters agreed to in council which have not been budgeted for. While the councillor’s death is a loss to his family, I am sad to say that this money that went to them counts as wasteful expenditure,” Horn said. Furthermore, Horn challenged Siyonzana to bring proof that in other metros, as mentioned by Siyonzana, councillors have a budgeted death benefit.
Siyonzana said, “We have been in council for less than a year, so this is a developing issue. They can’t complain as I have been there for three to four years and this has been a long standing issue.” While he understands the frustration of the opposition, they ought to be patient as the matter of the funeral policy is under development and will be finalised before June 2018.