Famous SA singer PJ Powers will be having a benefit concert in aid of a local bed-and-breakfast that was robbed. Powers had been staying at the Liedjiebos guest house while in Bloem to perform at the Vryfees, which is currently underway.

Liedjiebos manager Henning de Bruin has praised the efforts of the Bloemfontein police following the harrowing robbery and hostage situation. De Bruin told OFM News this morning that members of the flying Squad as well as the Bainsvlei and Bayswater SAPS were on the scene not 10 minutes after 5 masked and armed men fled from the scene on Wednesday.

De Bruin added that the men, who had ordered him and several guests to lie on the floor, had made off with cash, jewellery, and laptops. Powers says South Africans need to take heed of Madiba’s message of goodwill, especially on a day like Mandela Day.

For more information on the concert or to book tickets to Powers’ performance on Saturday phone Yvonne on 083 327 1790. 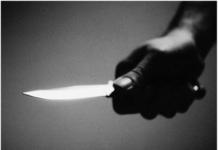 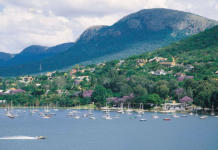