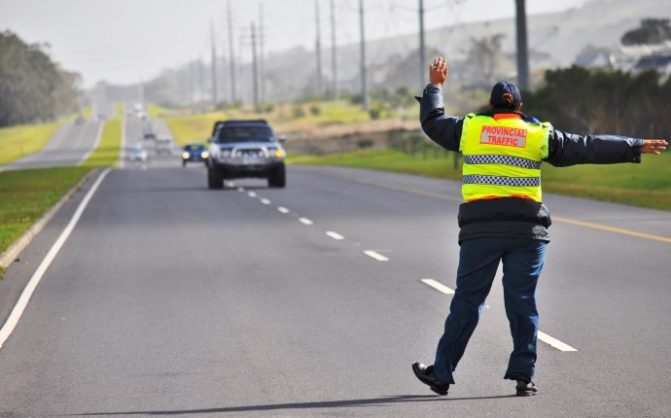 The festive season death toll on Free State roads has sharply declined by 35% according to the Provincial Department of Police, Roads, and Transport.

The decrease in fatalities can be credited to the department’s hands on approach to reckless driving but according to spokesperson Hillary Mophethe, road users have been much careful while travelling during the holidays.

“The decline can be attributed to the efforts we have made to heighten our law enforcement operations and road safety education in the province. The decline is also the result of an improvement in responsible road usage by road users in the Free State,” she said.

A total of 84 crashes have been recorded, which is a 21% decrease compared to 109 fatal crashes recorded over the same period last year. While most fatal crashes took place in Lejweputswa district, a total of 102 526 vehicles were stopped and screened in 174 law enforcement operations across the province.

This resulted in 3 587 traffic fines being issued to motorists for various transgressions of the road traffic law. “We have arrested 805 motorists in the province during the period under review and 770 were arrested for speeding and 35 for drinking under the influence of alcohol. We remain concern about the high number of people who continue to drive at excessive speed on our roads,” explained Mophethe.

“We wish to assure the people of South Africa that the Department of Police, Roads and Transport will gallantly and relentlessly fight lawlessness and irresponsible usage of our roads that robs us of our loved ones,” she added.

“On behalf of the people of the Free State we wish to send our deepest and heartfelt condolences to the families of those who died on our roads, and we wish a speedy recovery to those that are recuperating at the hospitals and homes,” added MEC Sam Mashinini. 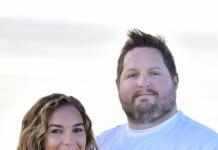 SA should not panic over monkeypox, says DOH