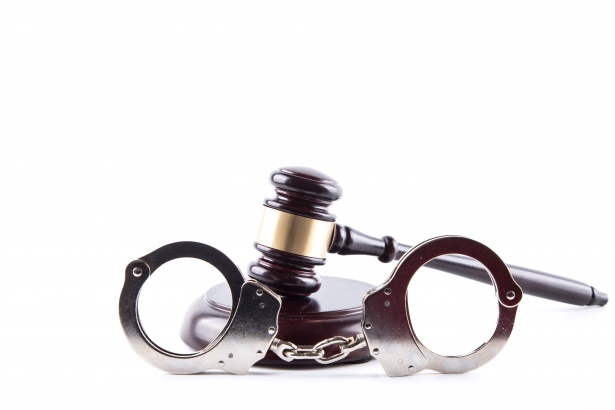 However, before his sentencing for the theft of an R8 million Pierneef painting, a private social worker company – “Engo” – will table a report before the judge that looked into his family welfare.

OFM News reports that it is set to help the judge determine whether Mettler should be sentenced while in custody or not. This follows a plea by his legal representative – Advocate Jacques Potgieter – that his client is the sole provider for his family.

Mettler was found guilty on four charges pertaining to the theft of the highly valued Pierneef painting.

Potgieter is also expected to apply for Mettler to be out released on bail – a move state’s prosecutor, Antoinette Ferreira, called irregular.

HE reportedly stole the painting with the intention of selling it to a Bloemfontein businessman, Wei-Lin Hsu, for more than R2 million.

He was charged with theft, fraud, money laundering and perjury, related to an affidavit he made about obtaining the multi-million rand piece of art, and was subsequently ordered to appear in court in 2019 after the painting was seized by the Hawks.