Botshabelo-born Afro pop sensation, Monyake Semito Liphoko, has earned a nomination at the forthcoming South African Afro Music Awards (SAAFMA) in the Best Afro Public Favourite Song category, adding to the growing number of Free State artists who continue to be recognized on national platforms for their musical prowess.

The award ceremony which will take place on 04 August in Johannesburg will see Semito competing with music sensations such as Samthing Soweto, Mondli, Nameless Band and El Musician in the same category. Semito is one of the artists who had the privilege of working with the late Afro-pop icon, Robbie Malinga, who signed and produced his album.

Semito has been supported by the Department in his musical journey through providing platforms for him to showcase his talent such as at the Mangaung African Cultural Festival (MACUFE). Congratulating Semito, the Free State MEC for Sport, Arts, Culture and Recreation, Mathabo Leeto stated that, “The Free State Province is very proud to have Semito as a shining star who continues to receive national recognition for his musical talent. We are confident that, through the support of the Department, many other young artists will also be produced to match the standard of Free State-born artists such as Semito.” 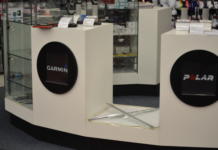 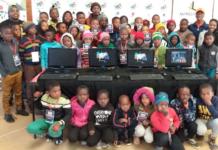 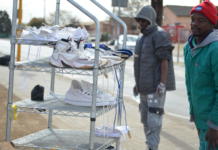