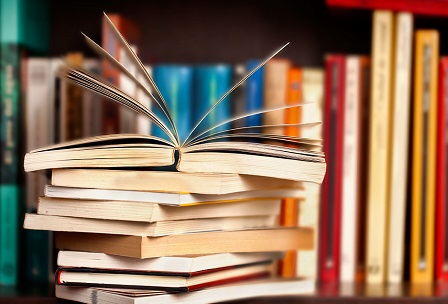 The Free State Department of Education says it has dispatched its officials to Koffiefontein this morning following the death of a school pupil at the hands of another pupil.

The departmental spokesperson, Howard Ndaba, has confirmed to OFM News that the deceased, Lungelo Khathane, a grade 10 learner at the Reikaeletse Secondary School, was stabbed late on Tuesday after school. He says although details are still sketchy at this point, the department is trying to obtain more information.

The boy is said to have died at a local hospital after succumbing to the injuries he sustained during the alleged fight with a fellow pupil. Meanwhile, the Education MEC, Tate Makgoe, has tweeted the department’s condolences to Khathane’s family, school mates and teachers.

The Chairperson of the School Governing Body (SGB) declined to comment on the matter, only calling the incident a dark cloud hanging over the school.