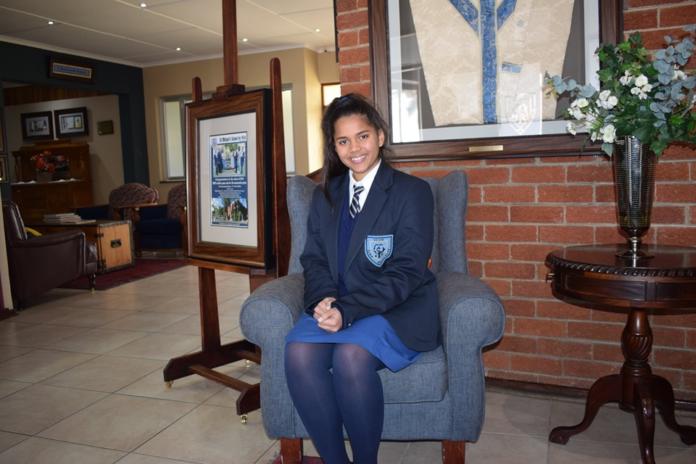 Tia Dasram from St Michael’s School competed in the Talent America competition in New York during the June school holidays and won two medals in the singing category, one as runner-up and another for second place in the competition.

The Saint Andrew’s 1st tennis team kicked off the third term on a winning note when they recorded an 8 – 1 (85 games to 14) victory over Jim Fouché at JF last week. Saints’ numbers five and six, Josh McLachlan and Richard Barnes, who played doubles together, didn’t drop a single game in either doubles or singles. What made the day especially enjoyable for the boys was it was their first opportunity to don their new 1st team kit. From the left are Josh Mclachlan, David Lombard, Nicolaas Liebenberg, Ben Shaer, Richard Barnes and Henning Naudé. 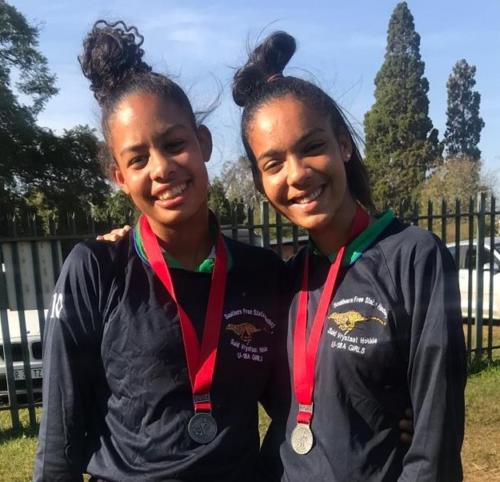 The U18 Schools Hockey Inter-Provincial tournament took place from 18 to 23 June in Pietermaritzburg. Two Eunice players were chosen for SA Teams. Tarryn Saunderson (left) was selected for the SA U17A Team and Chemelda Ontong (right) for the SA U18A Team. Ontong was also announced Player of the Tournament and was presented the trophy by Mr Martin Daniel (Chairman of SA Girls’ Hockey) and Mr Wendell Domingo. 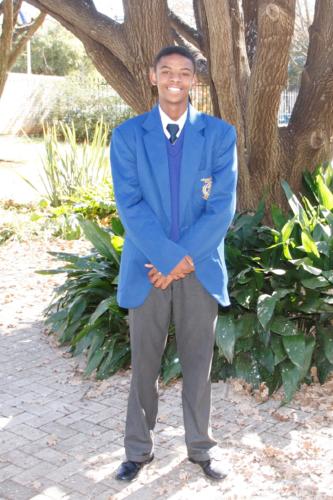