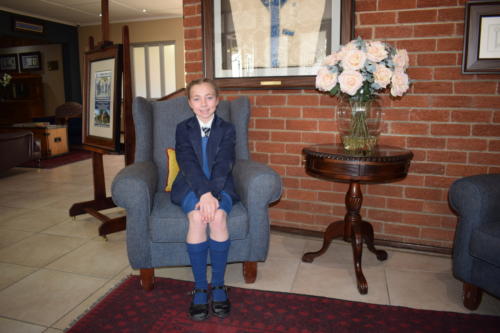 Grade 4 pupil, Taylor Coetzee from St Michael’s, competed in the “kykNET Dans in jou Taal” competition and came first overall in the Tap item. The show will be televised in January 2020. 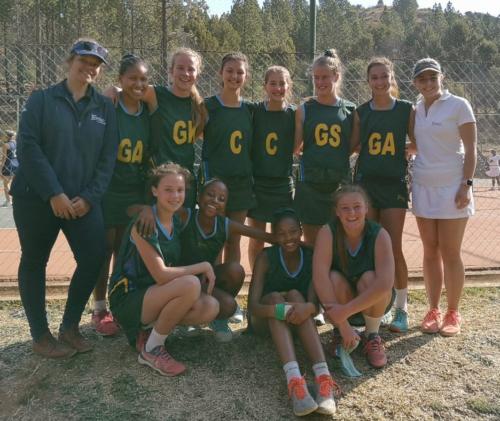 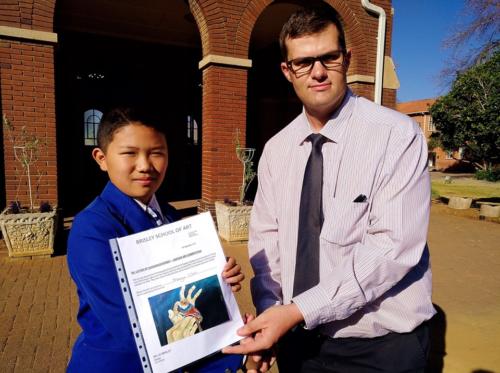 Grade 6 learner from Saint Andrew’s, Mengo Chen, entered the Santam Children’s Art Competition and performed outstandingly well. There were 4 300 entries from across South Africa. From those, just 280 were chosen for the Santam Children’s Art online exhibition for 2020. Only 13 were then chosen for the Santam Calendar for 2020 and Mengo’s entry was one of those. His excellent achievement was recognised by Junior School Head Arno Boonzaier and applauded by the boys in the junior school before Chapel on Wednesday. 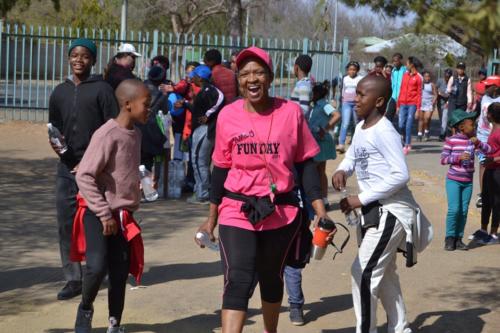 On the 7th of September Wilgehof Primary School had their family fun day, where parents, teachers as well as learners had the opportunity to take part in the activities planned by the school, such as a fun walk, a braai and different sports events. 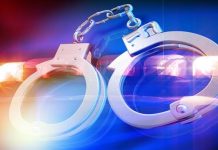 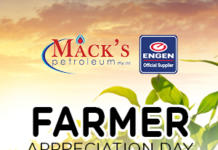