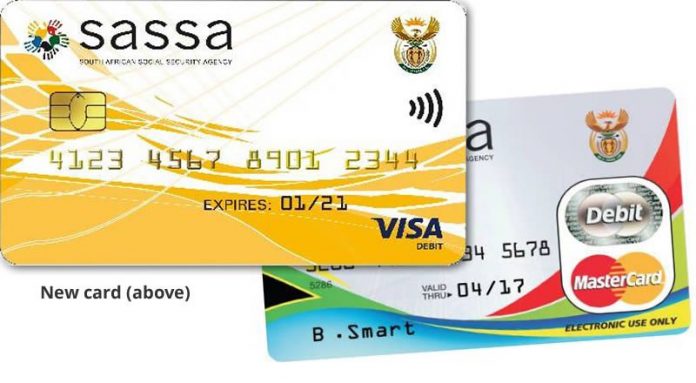 Millions will go hungry for an indefinite period because of Sassa’s negligent behaviour, according to the DA shadow minister of social development.

The day after Social Development Minister Susan Shabangu told the Constitutional Court in her monthly report she was confident she would be able to meet the obligations laid out in the court order, the much-vaunted system crashed, leaving thousands without their grants.

The full extent of the damage caused in one of the coldest weeks so far this year is as yet unknown, but just last week the South African Post Office (Sapo) proudly announced it had swapped more than 1 million social grants beneficiaries from the outgoing CPS Sassa card to the new Sassa card issued by Postbank.

People have complained about cards not being activated and no funds in their accounts. Gold in colour, with the country’s coat of arms on the right-hand side as well as Sassa inscribed on the left, the new card is supposed to operate fully within the national payment system.

Acting Sassa CEO Abraham Mahlangu said he was aware of the problem.

“What is being experienced is a result of a process of changing from an old to a new payment system for social grants. Sassa is also in a process of phasing out Cash Paymaster Services (CPS) as directed by the Constitutional Court and introducing Sapo to pay social grants,” Mahlangu said.

“We assure beneficiaries that their social grants will be paid in full. In fact, the funds are already in their accounts.”

Mahlangu said beneficiaries should give themselves another three days to withdraw their grants.

Bridget Masango, DA shadow minister of social development, said yesterday that until pay points changed to the new system, beneficiaries would not be able to access their funds.

“Neither Sassa nor Sapo can say for certain when they expect this to happen, which means millions will go hungry for an indefinite period because of Sassa’s negligent behaviour,” Masango said.

Post Office COO Lindiwe Kwele told The Citizen the reason for the network congestion was a high volume of transactions since the weekend.

“The system allows for a 30-second transaction period and this means that all the requests waiting for a response from the service beyond 30 seconds return as a time-out,” Kwele said.

“We have made several overnight changes to speed up the network and will also implement wide-ranging long-term solutions to ensure a smooth experience. This is work in progress and we expect to see a marked improvement on Thursday.”

Kwele noted a few individual stores had not uploaded the bank identification number of the new Sassa card. “We have engaged these stores so that they upload the number immediately. That will stop cards being declined or not recognised. Beneficiaries who withdraw from an ATM should select cheque account. If they don’t, they will receive an error message. All accounts in all provinces were credited,” Kwele said.

However, beneficiaries who opened the new Sassa card after the cut-off date, June 20, would still receive their grant with the old card.