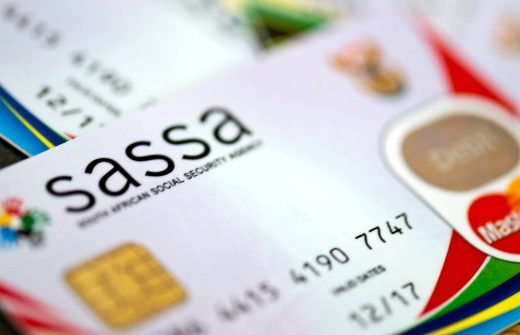 The South African Social Security Agency (Sassa) says it is reconsidering applications it initially rejected for the R350 relief grant.

The grant forms part of the government’s Covid-19 relief package aimed at assisting South Africans who do not have any form of income.

Sassa spokesperson Paseka Letsatsi says many applications were rejected because they didn’t initially meet the criteria.

“In early June, close to 50% of processed applications did not qualify in terms of the criteria. Over 70% of those that did not qualify were either receiving or qualifying for UIF benefits, according to the database that Sassa was using to sift through the applications.

“Subsequently, Sassa took a decision to request an updated database to reconsider the declined UIF cases, instead of advising the aggrieved applicants to follow the appeals route.

“Out of this reconsideration process, it emerged that 85% of the UIF cases which were previously deemed not to be qualifying, actually qualify.”

Sassa CEO Totsie Memela says out of the over 3 million applications it received, more than 2.5 million people have already been paid.

“Updating the UIF database has brought such a relief to us and the affected beneficiaries. The numbers will rise daily until we have paid all deserving individuals who were previously declined.”

BrendinHorner accused out on bail