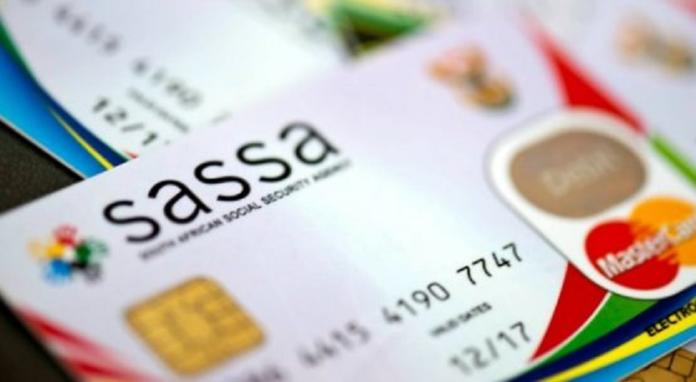 The three files that form part of a probe were somehow removed from locked drawers at the Sassa fraud unit office in Bellville near Cape Town.  The duplicates have also mysteriously disappeared from Sassa’s offices.

Sassa spokesperson Shivani Wahab told Times Select that police were investigating how the files were removed from the locked drawers.

The mysterious disappearance of the files is believed to have been an inside job, instigated by a syndicate that operated in five provinces and allegedly swindled Sassa out of millions of rand.

Wahab said the missing files were reported on August 20.

The files linked eight Sassa officials who were on trial in the Bellville Specialised Commercial Crimes Court in 2016.

Four of the accused have received suspended prison sentences after making plea bargains, and are expected to give evidence against the remaining accused when the trial resumes next April.