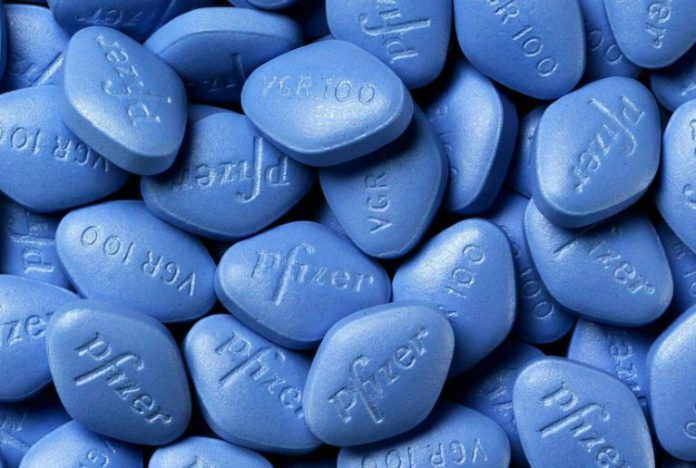 The fourth major haul of illegal sexual performance drugs in less than a year was seized at the OR Tambo International Airport (ORT) yesterday.

According to Sars, this represented the biggest bust of sexual enhancement pills by customs at ORT in the past year.

Officers apparently became suspicious about the description of incoming cargo and who it was consigned to. After searching the consignment, they discovered the massive haul of Viagra.

“There are increasing incidents of illicit products being smuggled into the country, without obtaining the required permits, and being sold on the black market,” it said in a statement.

In January, a passenger arriving from India was intercepted and his luggage scanned at ORT. The scanner indicated irregular images which resulted in a luggage search.

During the inspection, 40 000 sexual enhancement tablets, valued at approximately R4 million, was found.

In October, Sars made two major Viagra busts. In the first, a shipment weighing 17.5 kg, sent from India to Johannesburg, was intercepted at a cargo shed. Inspections revealed 150 000 Viagra tablets, valued at about R1.5 million.

In the second, a shipment weighing 255 kg, sent from Mumbai, was intercepted at a cargo shed. This time, 35 680 Viagra tablets, 2 589 steroid pills and other products were found, with a street value of R5.1 million.

All the cases were handed over to the department of health for further investigation. – Simnikiwe Hlatshaneni/The Citizen