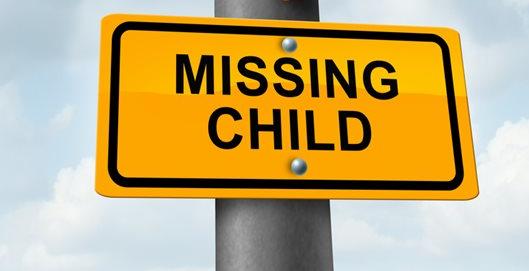 The search continues for a 20-month-old child who has allegedly been kidnapped by the mother`s ex-boyfriend in Mamafubedu in Petrus Steyn. Members of Bethlehem Family Violence, Child Protection and Sexual Offences (FCS) are working tirelessly to try and assure the safe return of the missing child.

According to police spokesperson Brigadier Motantsi Makhele, the mother told police that her ex-boyfriend, only known as Chepete, arrived at her residential place just before midnight on Sunday 30 August 2020 and demanded her to open the door for him. “Khorny went outside to talk to Chepete and whilst they were talking Chepete allegedly began assaulting Khorny. As she went to get help from neighbours, Chapete allegedly took the baby and ran away with her,” said Makhele.

The suspect has been on the run with the child ever since. Anyone with information about the whereabouts of Chepete and the baby is urged to contact Detective Sergeant France Mofokeng on 078 033 5768 or 058 307 7943.