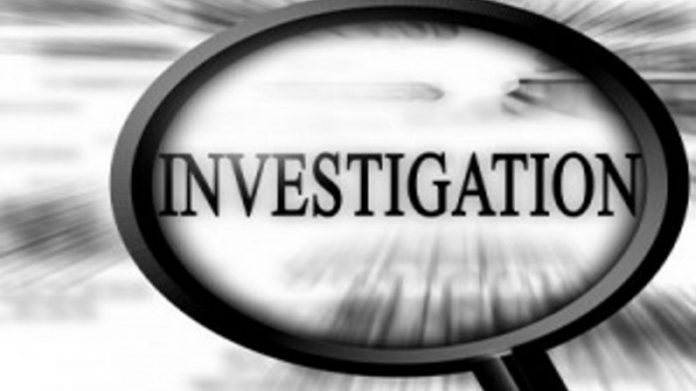 Police minister Fikile Mbalula has revealed that his office, as well as the Hawks, are currently investigating at least 17 dockets that are related to State Capture allegations.

In a statement released by his office on Thursday morning, Mbalula said, “Due to the sensitivity and seriousness of these matters, it is not possible for the DPCI or my office to provide a minute-to-minute account of the State of Capture related investigations, but once again, rest assured that all mid-2017, at least 17 dockets, are being investigated without fear or favour and indeed with no holy-cows.”

Mbalula’s statements come after five were expected to appear at the Bloemfontein Magistrate’s Court on Thursday morning for allegations leveled against them in the Estina Dairy Farm scandal in Vrede.

He further revealed that working with the Hawks, so far thirteen (13) arrests have been made yesterday in Bloemfontein and Johannesburg, two of these still in police questioning, while three are believed to be outside of the country.

Many arrests from this number were as a result of a collaborative effort between the police services’ National Intervention Unit (NIU) and the Hawks, while others among those arrested handed themselves over.

The acting Hawks head, Yolisa Matakata, has been instructed by Mbalula to make sure that all ten suspects who are still in the country appear in court today.

Meanwhile, police aren’t ruling out more arrests as investigations are still continuing. Mbalula commended the #Hawks for issuing warrants of arrests for 13 suspects in relation to this matter and also thanked the public for their patience in allowing the police services and law enforcement agencies to do their work in this investigation.