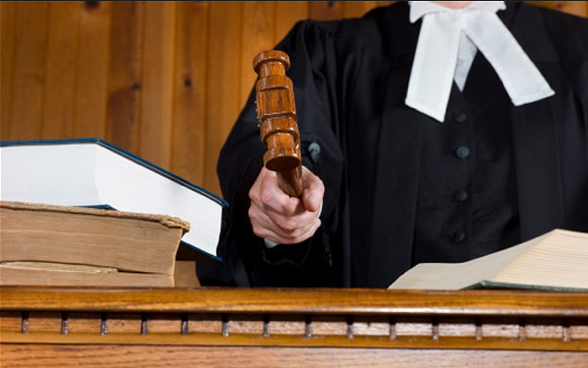 The South African National Civic Organisation (Sanco) has hailed the ruling by the Constitutional Court on the University of the Free State’s language policy as a “positive step towards multilingualism”.

The ConCourt on Friday ruled that the UFS’ language policy, adopted in March 2016 and which saw Afrikaans and English replaced as parallel mediums of instruction in favour of English as the primary medium, was lawful.

Rights body AfriForum had applied for leave to appeal a Supreme Court of Appeal (SCA) ruling from March this year which had also found the policy lawful.

Sanco, in welcoming the Constitutional Court judgement dismissing Afriforum’s application for an order to set aside the new all English language policy adopted by the university, said: “The defeat of forces opposed to radical socio-economic transformation and cultural tolerance will assist in reclaiming unity, reconciliation, nation-building and social cohesion.”

Sanco spokesperson, Jabu Mahlangu, said there is no turning back as the adoption of progressive language policies by universities has deepened transformation.

“The South African past, but also many other countries such as Bangladesh and Belgium, prove that denying students the right to study in their mother language might lead to increased tensions and even violence,” Bailey said.