Proudly marching through the streets of Namibia location in Mangaung, Free State policemen and -women say they are well prepared to ensure that residents have a safe and secure festive season. Law enforcement in the province launched the second phase of the “Back to Basics” festive season operations in Bloemfontein. The operation includes the police, traffic officers as well as the Hawks all working together to ensure that citizens abide by the law during the festive season.
Free State MEC for Police, Roads and Transport, Sam Mashini, along with the provincial police commissioner, Lieutenant General Lebeoana Tsumane, handed over 40 patrol vehicles to the different cluster commanders in preparation for the next two months. Mashinini assured residents that they would be safe this festive season, with high police visibility in malls and residential areas. “You are going to see men and women on the street, not only in this area but across the Free State. That’s why my message is simple: when you enter the Free State, which is a province of peace, please observe the law. If you are a visitor, make sure that you get out of this province joyfully, so that you can return again. But please make sure that you protect and respect the law,” he added.
During the first phase, which began on 1 November 2016, 579 arrests were made for crimes that have been detected as a result of police action, including 468 arrests for drug-related crimes. Another 95 people have also been arrested for driving under the influence of alcohol. Other arrests were for murder, attempted murder, rape, sexual assault, assault with the intent to inflict grievous bodily harm, robbery, malicious damage to property, armed robbery, burglaries, theft of vehicles, dealing in drugs, stock theft, drunken driving, fraud, etc. Drugs, including dagga, Mandrax, khat, heroin, and Tik were confiscated. Stolen vehicles were recovered and the police seized weapons, ammunition and stolen vehicles. 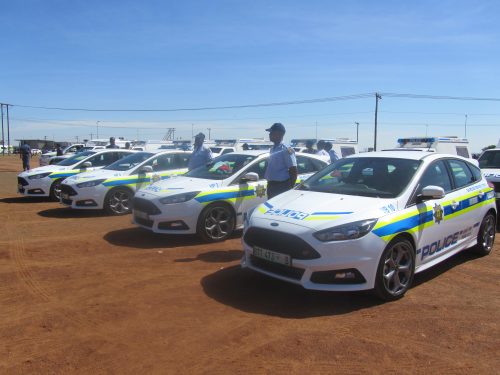 In the fight to curb alcohol-related crimes, the police confiscated more than 38 552 litres of alcohol and closed down 40 illegal liquor outlets. Tsumane warned gangs operating in the province that gangster activities will not be tolerated in the Free State Province. He said law enforcement in the province will not allow criminals to terrorise the community during their leisure time.
“We will be saturating malls, parking areas. We are also going to deal with street bashers (people who drink in the streets). And we also want to warn the gangsters that are breeding gangsterism during the initiation schools that we will be keeping an eye on them. So generally speaking, we will be all over in this province,” warned Tsumane.
The operation runs throughout the festive season, till 31 January 2017, with law enforcement hoping to curb crime during the “silly season”. – Seithati Semenokane
seithati@centralmediagroup.co.za 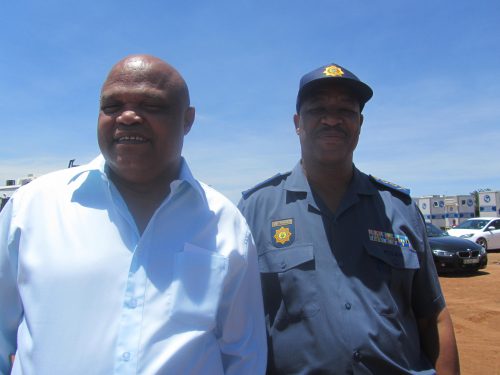