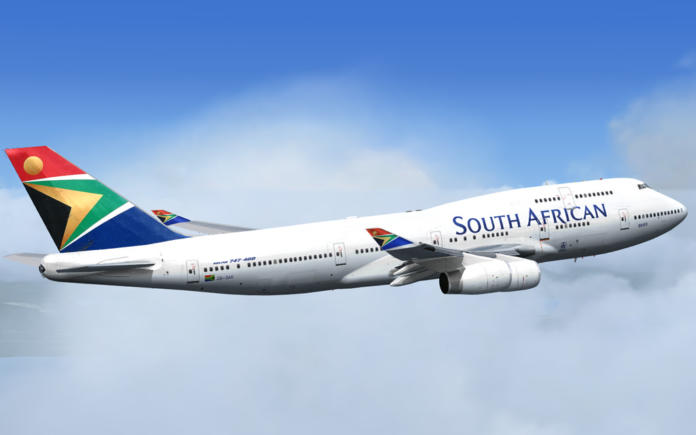 South African Airways (SAA) has issued a statement announcing that the airline will be restoring a full flight schedule in stages over the weekend.

According to SAA the process has been made possible following an agreement reached to resolve the ongoing industrial dispute between SAA and the coalition between the National Union of Metalworkers of South Africa (NUMSA) and the South African Airways Cabin Crew Association (SACCA) unions.

In practical terms, this means that SAA will operate a near normal service on Saturday 23 November 2019. Whilst there will be selected cancellations, principally on the domestic network and on a small number of regional flights, the airline expects to be able to provide service to all customers. Any customers requiring re-accommodation on a rescheduled service or on another airline will be contacted accordingly or assisted at their departure airport.

On Sunday, 24 November 2019, SAA expects to operate its full schedule as usual. This means that SAA will operate services as usual on all three of its networks: domestic, regional (points on the African Continent) and international.

“We are delighted to be able to announce a resumption in normal schedules. On behalf of SAA, I would like to express our deep regret at the inconvenience caused to our loyal customers during this industrial dispute. We will continue to assist those passengers, that have still not been able to travel, to reach their intended destination as soon as possible,” said Philip Saunders, SAA’s Chief Commercial Officer.

“At the same time, I would like to express our commitment to return to the skies with renewed passion and energy to serve all our customers. We also thank our airline partners, Mango, Airlink and SA Express, for assisting us during this difficult period,” Saunders added.

Customers holding a confirmed itinerary may proceed to their departure airport as usual. In line with standard practice, SAA recommends its customers to visit www.flysaa.com for all further flight updates.