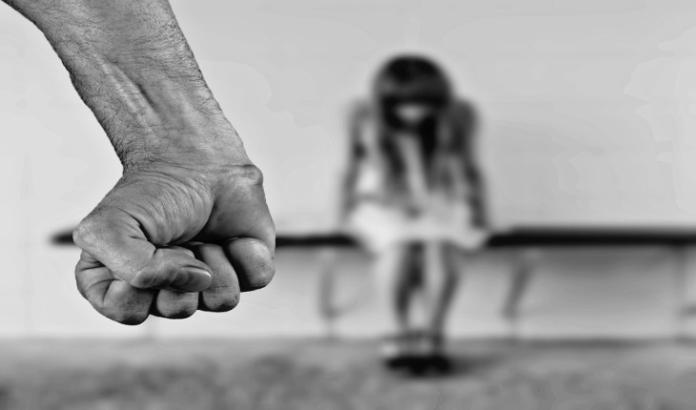 According to Dr Nthabiseng Moleko of the University of Stellenbosch, who has contributed a chapter to this year’s report of the South African Board for People Practices (SABPP), turning the tide on gender-based violence “will take more than slogans and summits”.

Violence against women and children had spiked over the past decade, with the country’s femicide rate now five times higher than the global average, she said.

More than one in five women experienced physical violence, worsening to one in three in low-income areas.

“The statistics point towards a government and society crippled by an inability to protect women, especially children,” Moleko said. “We clearly need to develop more than just reactive slogans and media responses to incidents of such systemic violations.”

The emphasis, she said, should be on monitoring, effectiveness and impact of interventions.

“It is not clear how an effective strategy will be developed in the absence of indices and data to contribute to a national monitoring framework without performance indicators to monitor trends. Incidents of GBV should be measured to correctly determine the impact of government interventions.”

President Cyril Ramaphosa in his State of the Nation address conceded that GBV was “a national scourge” that had to be eradicated – but Moleko said unless there were mechanisms “to track the true extent of the problem and the effectiveness of strategies”, there was a risk of failure.

Existing institutions and resources should be better deployed, coordinated and monitored, rather than creating new and overlapping bodies to solve the problem, she said.

There were more than ten institutions made up a comprehensive “national gender machinery” to promote gender equality and prevent GBV, which included parliamentary committees, the department of women, youth and persons with disabilities and the justice cluster.

“In December last year, the president established a 30-member team of experts to assess the status of women in the country, reviewing what the government has done to change the quality of life of women.

“Improved coordination and collaboration between the department of women, the Commission for Gender Equality and other gender-related institutions, will reduce duplication and overlapping of roles.”

Moleko said GBV affected “the very fabric of our society”.

“It is of utmost importance that we establish both policy and institutional responses to measure and effectively reduce the incidence of GBV. It is not simply a phenomenon that occurs at home, it leaves traces across society and costs the nation dearly through a loss of productivity, a rise in absenteeism and social grant dependence.

“The loss suffered by individual women and children is immeasurable, and not something anyone should be forced to suffer in a civilised society,” Moleko said.