BlackBerry launched it’s long-awaited new BlackBerry Z10 and Q10 worldwide, including Johannesburg yesterday, but South Africans shouldn’t rush out to queue for the new model quite yet.

Although all the mobile operators have indicated that they will be stocking the handset, they have given no indication as yet when they will be avaiable.

They are also keeping mum on the price.

The Q10 will feature a physical keyboard like previous versions of the phone, while the Z10 will only have a touch-screen keyboard, like Apple’s trend-setting iPhone and other handsets running on Google’s Android software, including Samsung’s popular Galaxy.

The company renamed itself to BlackBerry to align itself with the brand and announced that the new platform would focus on applications.

"From this point forward, RIM becomes BlackBerry. It is one brand; it is one promise," said CEO Thorstein Heins.

The mobile ecosystem has been critical to BlackBerry and the company has partnered with several developers to ensure that popular apps like Angry Birds and Skype are available on BlackBerry 10.

"Today is not the finish line, it’s actually the starting line." – News24 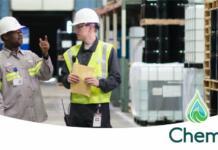 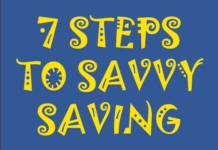 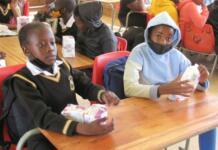