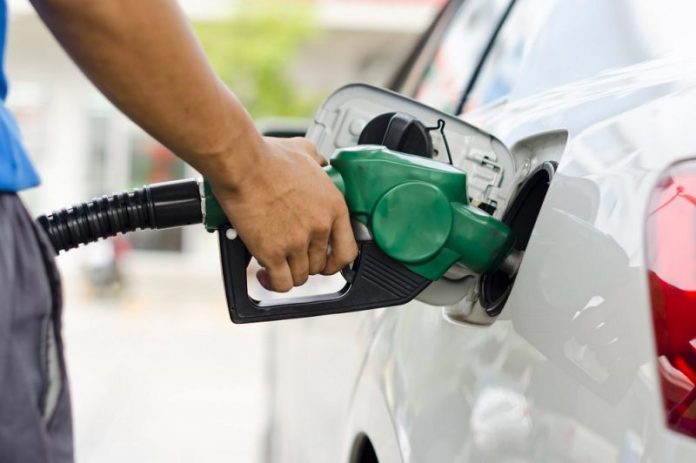 South Africa’s petrol price will rise by 74 cents a litre from Wednesday, while the wholesale price of diesel will increase by up to 93 cents, said the energy department on Monday.

South Africa’s fuel prices are adjusted on a monthly basis, based on international oil prices, import costs such as shipping, and the rand exchange rate.

“The average Brent Crude oil price increased from US$60 to US$64 per barrel during the period under review,” the energy department said, citing an agreement by the Organisation of Petroleum Exporting Countries, other non-OPEC producers, and Russia to reduce oil supply to global markets by 1.2 million barrels per day.

The wholesale price of illuminating paraffin, an energy source used by many poor South African households, will rise by 76 cents per litre, while the single maximum national retail price will jump 102 cents per litre. Liquid petroleum gas will cost 101 cents more per kilogramme from Wednesday.

Heatwave to hit some parts of SA