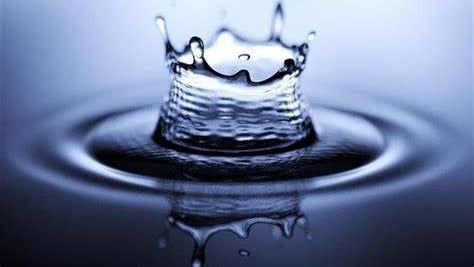 OFM News reports, this is according to Affiliated Professor at the University of the Free State’s Centre for Environmental Management, Anthony Turton, who formed part of the panellists on the UFS’ Thought Leader webinar series themed: “Is SA falling apart, where to from here?” Turton stresses that water is an economic enabler and the private sector needs to come in to help mend the situation, as it cannot be done with taxpayers’ money alone.

The UFS Affiliate Professor supports his statements by saying all over the world government can only do two things, which is regulate and incentivise, implying the state doesn’t have the capacity to repair water infrastructure.

Turton’s sentiments on water infrastructure come as the new Minister of Water and Sanitation, Senzo Mchunu, embarks on an oversight visit to the Free State. Mchunu was appointed to head the department two weeks ago when President Cyril Ramaphosa reshuffled his cabinet. He is over the course of the next two days expected to engage several municipalities, water boards and provincial leaders at the Welkom Inn.

The financially troubled Mangaung Metro Municipality, Matjhabeng and Maluti-A-Phofung Local Municipalities are amongst those expected to be in the spotlight during his visit. The three municipalities are listed in the Auditor-General’s report as amongst those incurring high irregular expenditure, despite the lack of service delivery. Following engagements in Welkom, the group will then move on to Harrismith in the Eastern Free State – home to the water-stressed Maluti-A-Phofung Local Municipality.