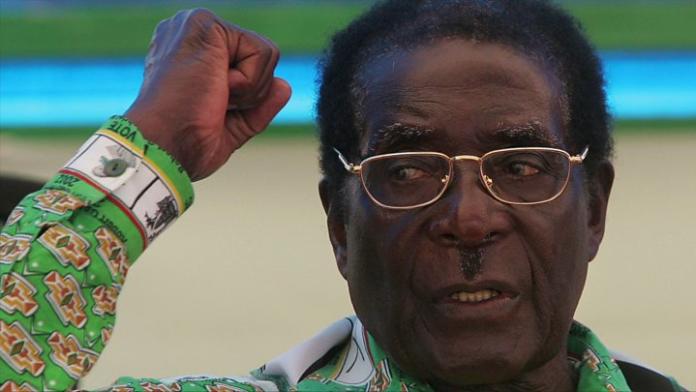 The South African government on Friday expressed “great sadness” over the passing away of Zimbabwe’s former president Robert Mugabe, who ruled his country for 37 years from independence until late 2017.

“South Africa expresses her sympathies to the people and government of Zimbabwe. President Mugabe was a great freedom fighter who played a sterling role both in the freedom of Africa, as well as in leading the struggle and building democracy in Zimbabwe,” South Africa’s International Relations Minister Naledi Pandor said.

“Our deepest sympathies to his family. To the people of Zimbabwe and the government.”

Mugabe was admired by many as a freedom fighter and African statesman who raised literacy levels in his country and improved access to health services among blacks after independence from Britain in 1980, but was reviled by many others both at home and abroad  for running what was once one of Africa’s most promising economies into the ground.

Mnangagwa gave no further details, but media reports said the increasingly frail Mugabe died in Singapore, where he had frequently travelled for medical treatment over the last few years.

Mugabe, who became Zimbabwe’s first black leader at independence, first as prime minister in 1980 and then as president from 1987, was forced to step down by the military in November 2017, amid infighting within his ruling ZANU-PF party.