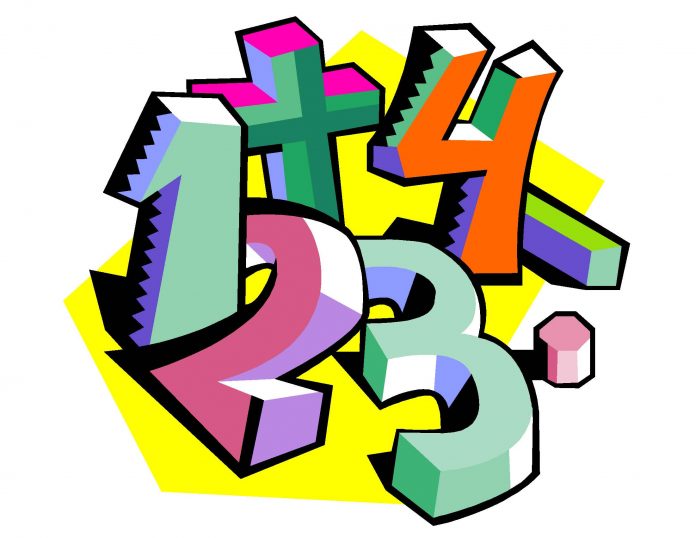 Quality passes in mathematics are still a challenge. Learners can boost their maths marks by entering the biggest Olympiad in the country before 3 February 2017. Last year over 85 000 learners from South Africa and other neighbouring countries took part in the SA Mathematics Olympiad (SAMO).
The SAMO, which is organised by the South African Mathematics Foundation (SAMF) and is sponsored by Liberty and the South African Institute of Chartered Accountants (SAICA), consists of separate first round papers for Grades 8 and 9 and one first round paper for Grades 10 to 12. This first round will be written on 15 March at individual schools. Learners who attain 50% and higher in the first round qualify for the second round, which takes place on 10 May. The 100 best senior and 100 best junior learners from the second round qualify for the third round which will be written on 27 July.
Professor Johann Engelbrecht, Executive Director at the SAMF, emphasises the need for learners to be exposed to problems that will test and improve their thinking, discovery and validation of problem solving methods. “The Maths Olympiad is recognised as one of the best vehicles to identify the most talented learners in the country. Participation will result in a better quality of product from the schools and will put their learners in a position to reap higher achievement levels at university,” explained Engelbrecht.
Thiru Pillay, Group Executive at Liberty, comments: “A student’s performance in maths is greatly improved by the time he or she spends practising the subject. We hope that the SAMO will encourage learners to develop a passion for the subject and to fully commit themselves to achieving great results throughout the Olympiad. We wish the participating learners all of the very best. In the words of Nelson Mandela, ‘education is the most powerful weapon which you can use to change the world’. We encourage all learners to not only excel in their daily studies but to become world changers too.”
Prizes will be awarded to the best junior and senior overall winners, best performing female learner, best performing African learner, best learner from outside South Africa and best performing learner per quantile at the annual SAMF awards in September. There are also prizes up for grabs for participating schools, namely top participating school, top participating new school, best performing school overall, best MST school and best performing school per quantile.
For more information call 012 392 9372 or send an email to info@samf.ac.za. The entry form is available online at www.samf.ac.za.