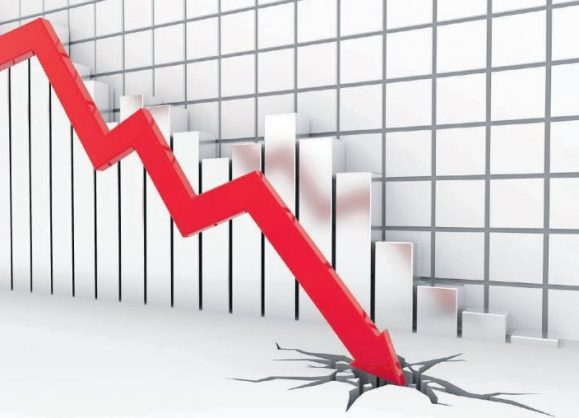 In its latest report on the country’s financial crunch, independent policy think-tank the Centre for Development and Enterprise (CDE) has warned that although SA may not be facing a fiscal cliff, it was “in a swamp from which it will struggle to emerge”.

The release this week of the CDE report coincided with Finance Minister Tito Mboweni’s grand plan, set to turn around the economy by unlocking efficiencies, growth and competitiveness – signalling an end to the government’s monopoly of being the only provider of vital resources through SOEs.

Researched and written by CDE executive director Ann Bernstein, the report has found that public debt, which exceeded 60% of the gross national product (GDP), showed little sign of slowing its upward flight.

In focusing on what has contributed to the ballooning public debt, the report put slow economic growth in the past decade at the centre of the fiscal crisis.

The key reason for the debt explosion – in the aftermath of the global financial crisis of 2008 – was a large gap which opened up between government spending and taxes collected.

In this year’s budget, government announced spending plans – which implied borrowings by it and SOEs – averaging nearly R350 billion a year for financial years 2019, 2020, 2021 and 2022, with the public sector expected bailouts amounting to R2.2 trillion.

This, said the report, translated to an overall borrowing of R1 billion a day over seven years.

“While it would have been inappropriate to cut spending at the time of the global recession, there was a strong argument for a temporary increase in spending to help the economy recover.

“However, the actual policies adopted were all built on the idea that the economy would quickly return to the rapid growth that had characterised the five years before the crisis,” said the report.

The report also ascribed the financial crisis to government policies.

It added: “Had policies been accompanied by a return to rapid growth, this would not have led to the explosion of debt.

“But growth has never returned to levels achieved in the five years before the global financial crisis.

“As a result, public spending continues to be far greater than tax revenues.

“Since 2009, the two fastest growing expenditure items in the budget have been debt service costs and public sector payrolls – both of which have grown much faster than the economy.”

The report has also pointed to numerous challenges confronting government’s efforts to stimulate growth, which include: