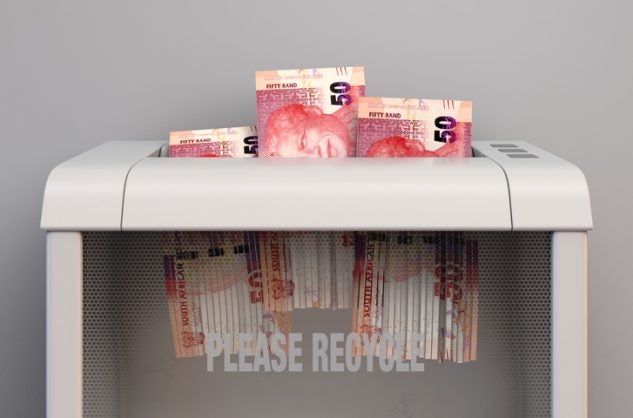 The latest gross domestic product (GDP) figures, released by Stats SA on Tuesday morning, confirm that South Africa is in a recession.

According to the statement, the economy contracted by 1.4% in the fourth quarter of 2019, which follows a contraction of 0.8% in the third quarter of last year.

In addition to the shrinking economy, seven out of ten industries contracted in the fourth quarter as well. Only finance, mining and personal services grew, but not enough to prevent the country from falling into an inevitable recession.

The main culprits responsible for hindering economic growth include the transport and communications industry, which shrank by 7.2%, and contributed to the 1.4% fall in GDP.

Motor trade, wholesale and accommodation hurt the trade industry, which decreased by 3.8% – the second-largest drag on the GDP, Stats SA explained.

The largest sector to contribute to South Africa’s recession was construction, which has declined for six consecutive quarters. However, agriculture also proved to be the economy’s main drag in 2019.

The manufacturing industry dipped by 1.8% and agriculture fell by 7.6%, owed to late rains and heatwaves. The electricity, gas and water supply industry also bombed in the fourth quarter.

Mining experienced a slight growth of 1.8%, which contributed just 0.1 of a percentage point to economic growth in the fourth quarter.

The finance industry grew by 2.7%, contributing 0.6 of a percentage point to South Africa’s overall growth.